Are Safety Cars Faster Than F1? 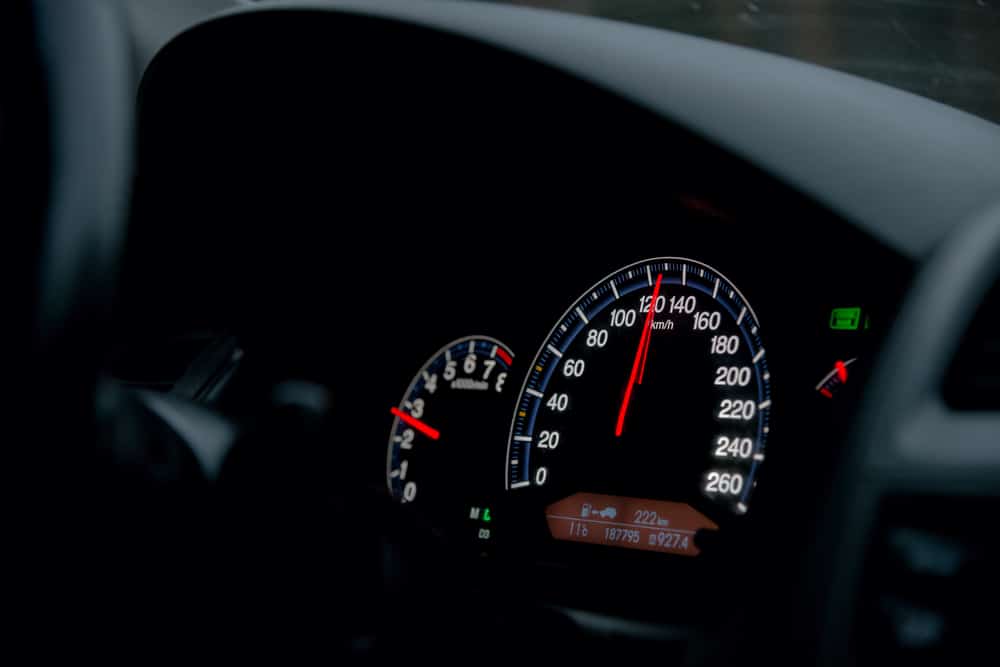 We always see a Mercedes or Aston Martin leading the F1 cars when dangerous conditions are on the racetrack during a Grand Prix. We know that Mercedes and Aston Martin are high-powered vehicles, but are these safety cars faster than the F1 cars they lead?

It is common knowledge that a Mercedes AMG or Aston Martin are among the fastest production vehicles, and it makes sense to use these vehicles as safety cars in one of the world’s most popular motorsports. In this section of the post, we will look at the vehicles used as safety cars in the history of F1 to compare the speed differences between the safety car and F1 cars.

In this comparison, it can be seen that the F1 car was definitely faster than the Porsche 914. So even though the Porsche 914 reached a respectable speed for the time, it could not compete with an F1 car.

Was The Lamborgini Countach From 1983 Faster Than The F1 Cars?

Was The Lamborgini Diablo From 1995 Faster Than The F1 Cars?

The Lamborgini Diablo was used in 1995 during the Canadian Grand Prix. This is the safety car that comes the closest to being faster than an F1 car. The Lambo came out with a 5.7L V12 engine that was capable of doing 0 to 62 mph in 4.5 sec with a top speed of 200 miles per hour. This car was the fastest production car for a few years to come.

Is The Mercedes AMG Safety Car Faster Than An F1 Car?

The current model of Mercedes being used as a safety car is the AMG GT Black Series; this car is powered by a  4L twin-turbo V8 engine and is capable of doing 0 to 62 mph in 3.2 sec with a top speed of 202 miles per hour.

The modern F1 car does 0 to 62 miles per hour in 2 seconds with top speeds of over 230 miles per hour. So as impressive as the safety car is, it will not be able to compete with the F1 car.

Is the Aston Martin Vantage Safety Car Faster Than An F1 Car?

The Aston Martin Vantage that is currently used as the safety car in F1 has been dubbed a turtle by some of the leading F1 drivers. The Aston Martin is powered by a V8 turbo engine and can reach 0 to 62 mph in 3.5 sec with a top speed of only 195 miles per hour. It’s not slow at all, but it is slower than the AMG.

We already saw that the modern F1 cars are faster than the AMG, which means that the Aston Martin is in no way a contender for being faster than an F1 car.

Was The F1 Safety Car Always Faster Than Average?

If drivers like Verstappen refer to the Aston Martin safety car as a turtle, then one can only wonder what they would call the other safety cars that were used in the history of F1. Although the safety cars that were mentioned in this post were all faster than average, the next list of the vehicle was pretty average.

Here is a list of average cars that were used as safety cars in the past:

We can all agree that this list of safety cars will not even make it onto a comparison for being faster than an F1 car, but it is interesting to see that before the era of Mercedes AMG, they did play around with different safety car options.

F1 cars have always been faster than safety cars, which leads them to poor racing conditions. F1 cars are designed to be fast, especially around multiple sharp corners. Safety cars are by no means slouches, but they will never be able to reach the same speeds under the same conditions as their F1 counterparts.

Even the cars from Porsche and Lamborgini that were used as safety cars before could not compete with the F1 cars of that time, even though the Lamborgini Diablo came close.

Louis Pretoriushttps://onestopracing.com
Previous articleHow To Get A Job In Formula 1
Next articleHas The Safety Car Ever Crashed While Out In F1?