Do F1 Cars Change Every Year? 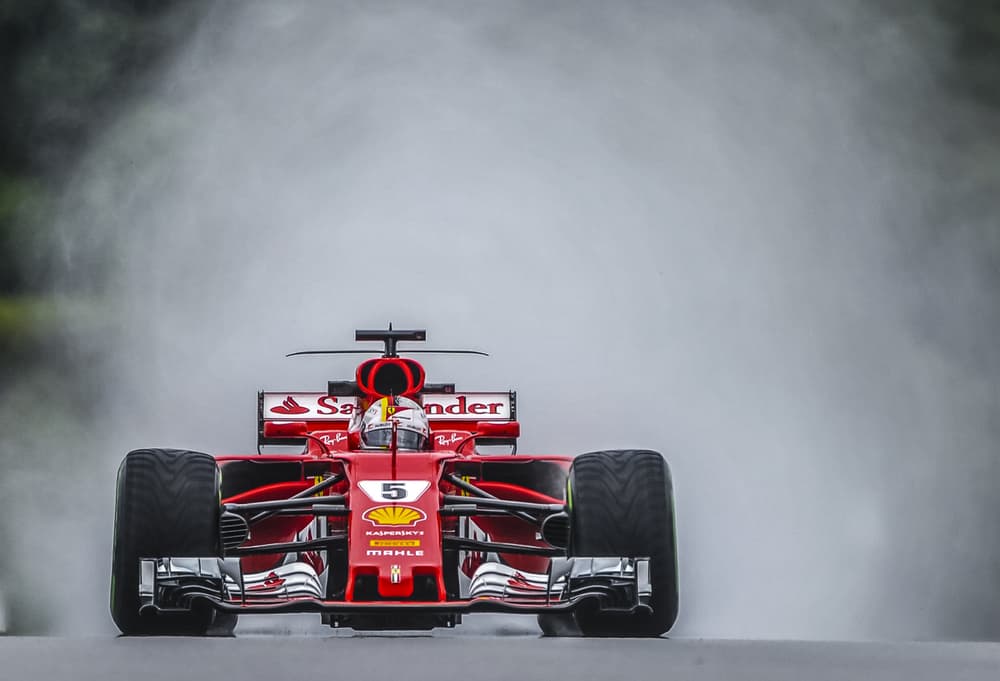 This question may be apparent to regular Formula 1 fans but not to casual viewers. You turn on the TV, and Ferraris are always red, right? But are they all the same? Get ready for the answer below!

F1 cars do change every year. F1 is the pinnacle of motorsport and technology, and teams evolve and change their cars every year to make them faster and safer than before. In addition, every year, there are certain regulatory changes, so cars must adapt to the new regulations.

However, there are many nuances and many things to consider, as it is a complex and sometimes confusing topic. Keep reading to find out everything!

Do F1 Teams Change The Whole Car Every Year?

We must think that each year’s car is an evolution of the previous year. The teams make changes according to the new regulations. However, some aspects of the car have the same regulations as the last year, while others change radically.

If a car works well in some aspects, the team will mainly focus on improving the weak points, so the car is not entirely different from the previous year, as they share certain similarities. Do not change what is not broken, right?

It may also be the case that a team wants to completely remodel their car due to poor performance. In that case, yes, a car can be completely different from the previous year.

In addition, every few years, FIA changes regulations that radically change the aerodynamics or the engine, so in those cases, the teams have to build a car from scratch to adapt to the new regulations. This is the case of 2022, in which the cars will be different from this year, with new aerodynamics, smaller and heavier.

Why Do F1 Regulations Change Every Year?

As F1 is at the forefront of technology and innovation, it has always been in constant evolution since its inception. The main reason for the changes in the rules and regulations has traditionally been safety.

From helmets, medical backup, safer materials, car shapes to track elements, many things have been changed, banned, and introduced to make the sport safer. The level of safety has increased so much that F1 is arguably a relatively safe sport.

Of course, the risk is always there, but fatal accidents are increasingly rare. In the graph below, we can see how deaths in F1 have decreased exponentially since the beginning, thanks to the introduction of safer rules:

Another reason why the regulations change is to promote equality between teams and provide a greater spectacle. This is the case of the long-awaited 2022 season, in which it is expected that there will be more overtaking and battles between drivers due to the aerodynamic changes.

Do F1 Cars Change During The Season?

This question may seem strange, but during a season, teams do make some changes to their cars from race to race to adapt to each track and improve the car they have already built, although FIA imposes some restrictions on changes.

Teams develop and modify the parts of the car that they think are weakest or have the most room for error during the season, but the essence of the car is the same. If they want to change the philosophy in the car, they will have to do it between seasons. We could say that the car evolves during the season and changes more radically between seasons.

If you look closely at the cars during the season, you will notice certain changes. One great example of this was the 2018 Mclaren, which completely changed its front wing from the first race to the last due to its shortcomings. The following images speak for themselves:

Are There F1 Teams That Don’t Change Their Cars?

The general rule and the ideal is to change cars every year because you have improved. Still, sometimes there is the shameful situation that a team uses the same car from the previous season, since either they have not had the time or the resources to make a new car, or the new car is slower than the old one.

This is never a good sign, and a bad season is expected when this occurs. Sometimes the new car is introduced in the middle of the season, and other times they just have to put up with the old car throughout the season.

The most recent case is that of the Marussia team (later renamed Manor) in 2014 and 2015 when they were going through an economic crisis and used the same car for two seasons. Their problems did not disappear, and unfortunately, the team closed at the end of the 2016 season.

Their 2014 and 2015 cars were the same, with a slight livery change and a massive loss of sponsors from one year to the next, denoting the bad time the team was going through.

Subtle changes, radical changes, regulatory changes, changes to be faster …F1 is in constant evolution, and that means that cars are too! F1 never stops improving on safety and improving the show to make the sport even more entertaining in every aspect.

Cars are a vital part of F1, and that is why they change to adapt to the new times, and we fans love to see how it evolves!