Do F1 Drivers Have To Pay To Drive? 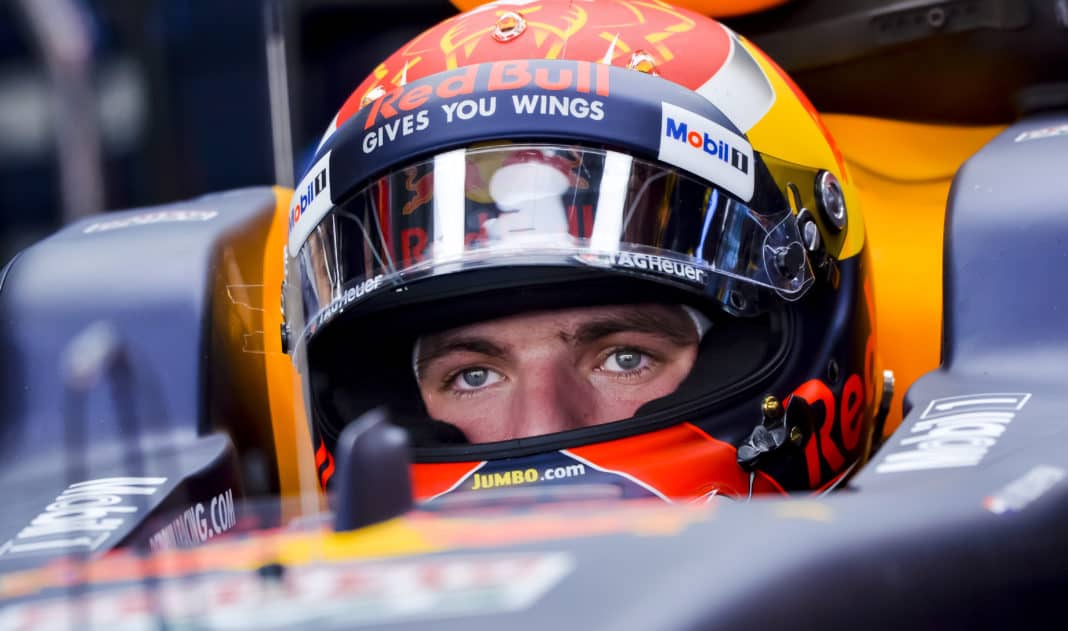 When it comes down to Formula One racing, teams must pay an entry fee based on the number of points the team scored in the previous season. Due to this, many F1 fans have questioned whether drivers must pay to compete in races.

While most F1 drivers are paid by teams, some ‘pay drivers’ also pay to compete in Formula 1. Pay drivers forgo payment from teams, instead bringing money into the team to secure their spot behind the wheel of an F1 car. These drivers use personal funding or sponsorships to gain on-track experience.

If you’ve ever wondered whether Formula One drivers must pay to race, we will break down everything you want to know! Once we’ve discussed why some drivers are paid to drive while others pay to drive, we’ll reveal which famous drivers started their careers as pay drivers!

Do Formula 1 Drivers Pay To Drive?

Many Formula One fans have wondered whether drivers must pay to race for F1 teams. Most F1 drivers are paid annual salaries by their teams, with drivers privately negotiating their salary with their teams. Due to this, salaries will often vary between drivers. Currently, Lewis Hamilton is the highest earning driver, with an annual salary of $40 million.

While the idea of a driver paying to race might sound outlandish at first – especially with the top drivers earning annual salaries upwards of $20 million – there is some truth to it. Although many F1 drivers are paid salaries to drive for their teams, there are other drivers known as ‘pay drivers’ who basically pay to drive in F1.

Pay drivers are competitors who forgo any payment by the racing team. Instead of earning an annual salary from the team, pay drivers bring money to the team, often in the form of sponsorship. Ultimately, this secures the pay driver their slot behind the wheel of an F1 car. In the following section, we’ll discuss why Formula One allows pay drivers to compete in races.

What Does Formula One Use Pay Drivers?

Many longtime F1 fans have wondered why pay drivers are allowed to compete in such prestigious motorsport. Many fans believe the inclusion of pay drivers dilutes the sport, with pay drivers often associated with poor performance when compared to paid F1 drivers.

An important aspect to note here is that F1 teams willing to accept pay drivers are often at the back of the F1 grid or struggling financially. By accepting pay drivers, the team can get a much-needed funding boost. This also provides aspiring racers a way to get their foot in the door.

F1 fans aren’t the only ones who have complained about pay drivers. Former Formula One driver Mark Webber, who retired following the 2013 season, has spoken out against these pay drivers. Webber asserted that the inclusion of pay drivers in this prestigious motorsport weakens the depth of the F1 grid.

However, this isn’t always true! Many talented F1 drivers originally started their careers as pay drivers. Ultimately, many of these drivers would have found it difficult to fast-track their racing careers without this financial backing through paying to drive. Read on if you want to know which of F1’s most renowned drivers started by paying to drive!

It may surprise some longtime Formula One fans to learn that many famous drivers started their careers as pay drivers. As pay drivers become more commonplace in this prestigious motorsport, let’s look back at two of F1’s most acclaimed drivers who started as pay drivers: Michael Schumacher and Niki Lauda.

Michael Schumacher, who is fondly known as The Red Baron due to his partnership with Ferrari, is a seven-time World Drivers’ Championship winner. Widely regarded as one of the world’s most talented drivers, Schumacher initially got his start as a pay driver in Formula 1. Due to this, he is also considered one of the most successful pay drivers F1 has ever produced.

After becoming the German and European kart champion at seventeen years old, Schumacher quit school and started working as a mechanic to fund his motorsport dreams. In 1991, Schumacher made his F1 debut on the Jordan-Ford team. This was possible thanks to Mercedes paying the team $150,000 for his debut.

Between 1991 and 1995, Schumacher races for the Benneton team, earning two of his seven titles in his final two years on the team. Following this, Schumacher joined Ferrari, where he earned five consecutive championship titles, cementing himself as one of the world’s best drivers – who just happened to get his start as a pay driver.

Niki Lauda is another successful Formula 1 driver who started his career as a pay driver. Throughout his F1 career, Lauda secured three World Drivers’ Championship titles: two with Ferrari and one with McLaren. Despite his success as a driver, Lauda struggled to break into Formula One during the early 1970s.

Luckily, Lauda believed in his abilities as a driver and. decided to take out a £30,000 loan in 1972 to buy his place on the March team. In 1973, Lauda took out another bank loan to join the BRM team and race alongside drivers like Clay Regazzoni. That same year, Regazzoni left the BRM team to join Ferrari.

However, Regazzoni convinced Enzo Ferrari of Lauda’s ability, which led to Ferrari signing Lauda with the team in 1974. Ultimately, the decision paid off for Ferrari, with Lauda winning the championship title in 1975 and 1977 for the team. He would win again in 1984 for McLaren, cementing himself as the only driver in F1 history to be a champion for both McLaren and Ferrari.

Although most Formula 1 drivers are paid by their teams, some ‘pay drivers’ pay to race. To secure their spots behind the wheel of an F1 car, pay drivers do not receive payment from teams, instead bringing money to the team. Funding or sponsorship is used by these drivers to gain track experience. Michael Schumacher and Niki Lauda are two acclaimed F1 drivers who started as pay drivers!