Do F1 Drivers Keep Their Cars? 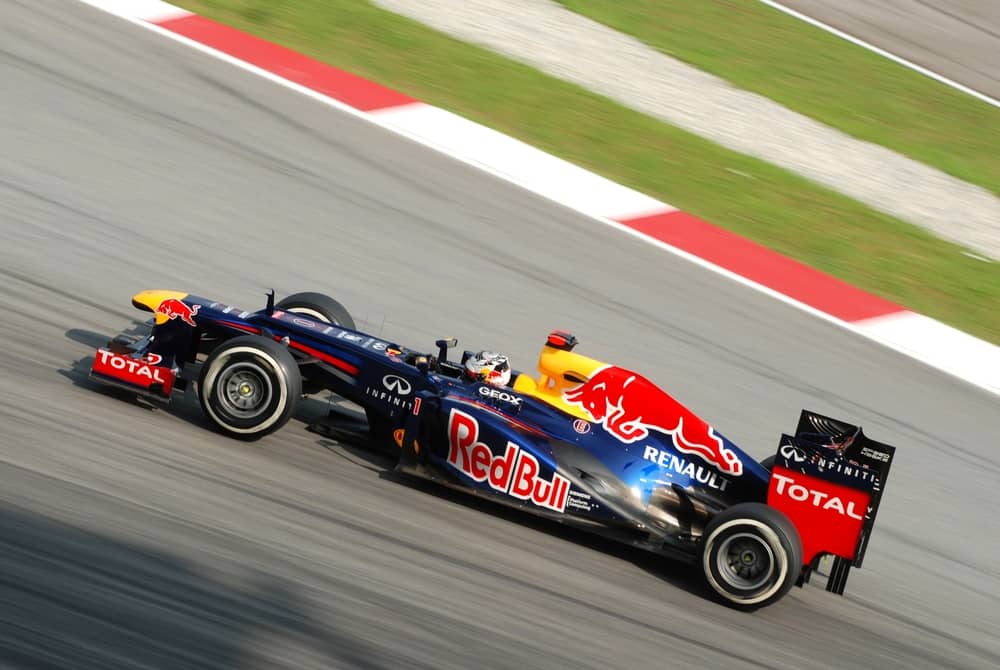 F1 is at the forefront of technology, and that means that each year the cars evolve and are different from the previous ones, so that the old ones are no longer used. But have you ever wondered if F1 drivers keep their cars?

F1 drivers rarely keep their cars, as they are owned by the team and used for museum display, auction sale, or demo cars. However, some drivers have received their cars as gifts or by purchasing them from the team.

Old F1 cars still have a long life ahead of them, and in this article, we will see everything about them. Keep reading!

What Do F1 Teams Do With Their Old Cars?

So F1 drivers don’t keep their cars, right? So then, who keeps them? Well, as we discussed earlier, it is the teams that keep the old cars, so they can do whatever they want with them, but most likely:

There are numerous places where they can be displayed, such as shopping malls or hotels, but most commonly, they are displayed in car museums or team headquarters, which also often have a museum-like section for fans to see their vintage cars.

Former drivers or young talents typically drive them, and the cars are painted like the new ones to include newer sponsors.

Some teams and companies, like Ferrari with its Ferrari Corse Clienti, have programs that offer services to F1 car buyers, like maintenance, storage, and even driving training and taking their car to the track so they can drive them.

There are many ways to buy an F1 car, some of which we have seen before. You can buy an F1 car in a live auction or on the Internet, conducted by F1 teams or private agencies, websites specializing in luxury goods, or even on eBay if a person who owns one wants to sell it.

You can find F1 cars for sale in Motorsports Market, F1 Authentics, Retro Race Cars, or simply put “F1 cars for sale” on the internet and do a little research to see what you can find. It is not very difficult to find cars for sale, the tricky thing is to find a good offer and that there is not much demand.

The point is, F1 cars are ridiculously expensive, with prices ranging from $ 25,000 for the chassis alone to $ 7.5 million for which some cars have been auctioned.

The price depends on the car, the team, the year, and the driver who drove it, since the most successful cars or the most demanded liveries are the most expensive. But above all, the price of a car depends on whether it has an engine or not, since it is the most expensive part and can cost up to $ 10.5 million.

Which Drivers Have Their Own F1 Cars?

Many drivers tend to have incredible collections of cars, but only a few own an F1 car. As we said earlier, some F1 drivers own F1 cars because of gifts from their teams or simply because they bought them.

In very few cases, a driver is gifted with a racing car. They only get these cars when a driver has done something miraculous for the team, such as winning a world championship. Here we leave you with some drivers who have their own F1 cars, either given away or bought:

As we have seen, it is not easy to own an F1 car, even for the drivers themselves. They are very expensive and precious machines, so the teams usually keep them to extend their lives.

However, with a lot of money, whoever you are, you can always have the opportunity to own your own F1 car.

Louis Pretoriushttps://onestopracing.com
Previous article
Top 15 F1 Win Percentages
Next article
What Is Changing in F1 In 2022?