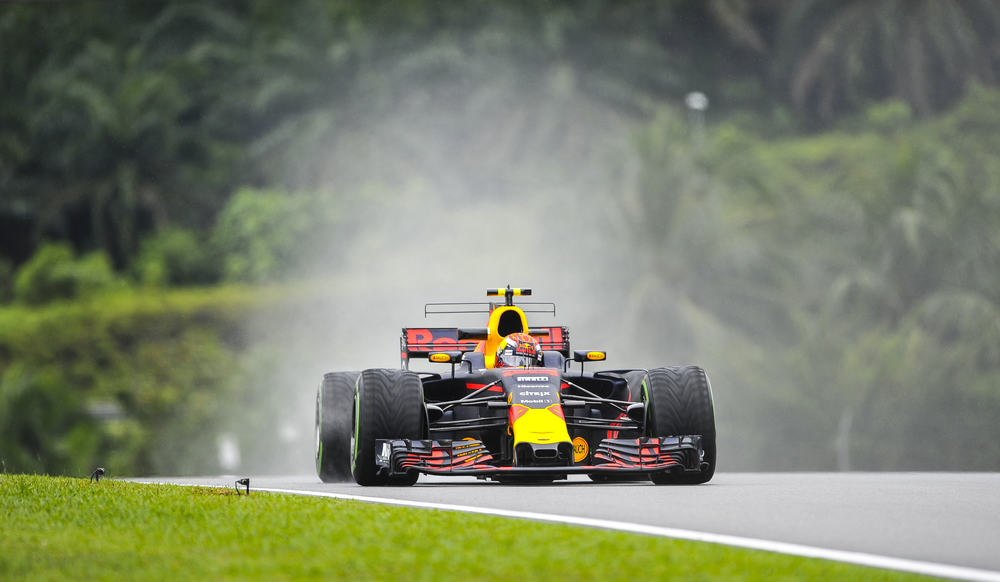 F1 cars are the fastest and most impressive cars in the world, so not just anyone could sit down and drive them. To get to F1, you need a lot of experience, skill, and training, but do F1 drivers need a driving license?

To compete in F1, it is necessary to obtain the so-called FIA Super License, the highest racing license appointed by the FIA. It is a driving license that, through certain requirements, shows that you are capable of driving an F1 car and not representing a risk to others.

Think as if it were a driver’s license, but instead of driving an ordinary car, you drive an F1 car. It was invented in 1984 to aim that all drivers competing in F1 would be suitable for the category since many simply paid to race. Let’s get into details!

To qualify for an FIA Racing Super License, an applicant must meet the FIA’s International Sporting Code requirements, Appendix L, Article 5. As of 2021, the article states:

The Super License is renewed every year, and drivers who have previously held a super license for any of the previous three seasons are eligible for a new license. If a driver has had it but not within the last three seasons, he would have to perform a 300 km test in an F1 car at race speed in a certified test of no more than two days in duration, no more than 180 days before the application.

Categories That Score For FIA The Super License

According to section 6 that we have seen, a total of 40 points is needed in the last three years in categories certified by the FIA. Points are awarded depending on how the driver finishes at the end of the season. Formula 2 is the category in which the most points are distributed since it is the prelude to F1.

40 categories offer points for the Super License, the following being the ones that offer the most points:

Drivers may also earn points for:

How Much Does The F1 Super License Cost?

In 2008 the price rose to € 10,000, and instead of € 447 for each point obtained, it went to € 2,100. Due to the huge price increase, drivers complained, and there was even talk of a drivers’ strike in 2010, but then-FIA President Max Mosley made it clear and declared that if they were not happy with the prices, they could make a very good living in other categories.

He alleged that the cost was raised to use the money for the logistics of the circuits to make the circuits safer for the drivers. After all, drivers earn large amounts of money, so this was only a small investment for their safety.

In 2010 the costs decreased insignificantly, but there was no more talk of the subject after the controversy that ensued.

How Does The F1 Super License Point System Work?

In 2014, a points system was established for the Super License, similar to the points of the standard driving license. It was introduced to punish drivers who commit an infraction considered risky or directly affects other drivers. The penalties are 1, 2, or 3 points, depending on the seriousness of the offense.

This point system aims for drivers to be cautious and to have cleaner races. If a driver accumulates 12 or more penalty points in 12 months, they will receive a one-race ban for the next event they are scheduled to participate in. Then the 12 points are restored, but if a driver represents a danger according to the stewards, he can be permanently suspended.

Sebastian Vettel is the only driver who has come very close to being suspended twice. In 2017, at the Azerbaijan GP, he deliberately hit Lewis Hamilton in a safety car period, for which he was penalized with 3 points, remaining only 3 points from being suspended.

In 2019 he came within 3 points of suspension after spinning at the Monza GP and dangerously rejoining the track, colliding with Lance Stroll.

Formula 1 is the highest category in motorsports, and therefore the requirements to race in it are high. The Super License is a great measure that the FIA uses to ensure that all drivers racing in F1 are competent enough to drive an F1, and once inside, they follow a sporty demeanor.