Do F1 Drivers Need To Be Short? 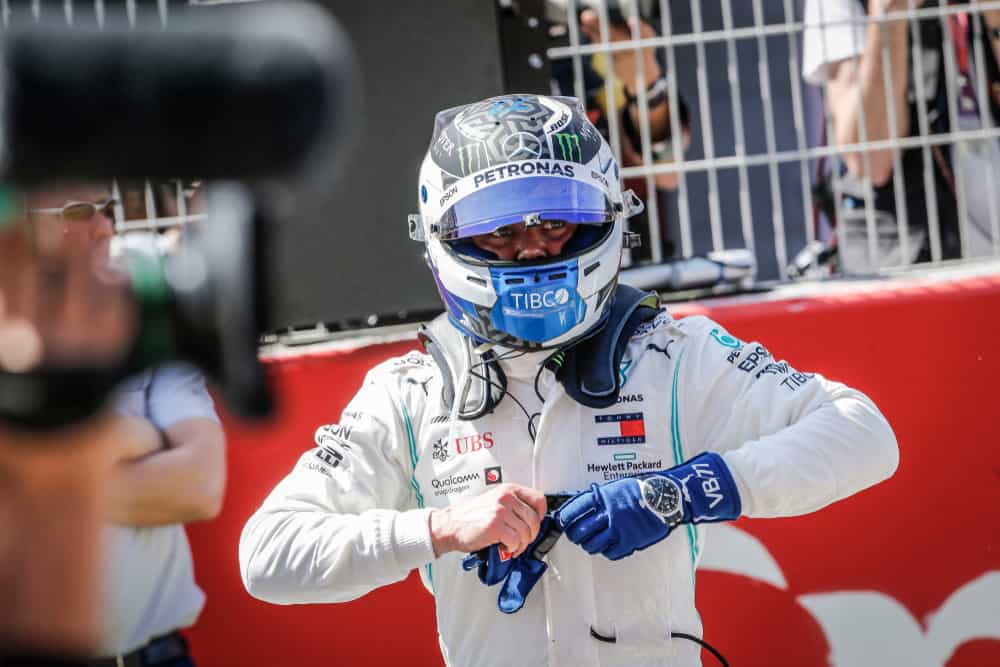 The world of motorsport is ever-changing as new regulations are passed frequently; Formula 1 is no different, so to stay on top of the rules and regulations of a certain sport, questions need to be asked. One of the latest questions is: Do F1 drivers need to be short?

It was commonplace in the past to see only short F1 drivers, but that has changed over the last few years. The current drivers of F1 vehicles are between 5  and 6 feet in length, which is average for an adult male. There are restrictions on drivers but being short is not one of them.

Some people believe that to drive an F1 motorcar as a career; one will need to be very short because it gives you a winning edge; however, while weight is restricted, length is not. Research and expert opinions will be shared in this article.

The Length Of Current Formula 1 Drivers

Here is a table to compare the height of F1 drivers to see how short they are:

The table above clearly indicates the lengths of all the F1 drivers currently racing on the circuits. All the drivers are taller than 5 feet and 2 inches and are as tall as 6 feet and 1 inch. That is an average height, even though it is understandable why tall people can see it as short.

Does Being Short Give A F1 Driver The Edge?

Is Success Of An F1 Driver A Combo Of Shortness And Weight?

As we’ve seen in this post so far, numerous shorter drivers compete in F1 that are not as successful as Lewis Hamilton. Here is another table to see how much each driver weighs next to their length. Perhaps it is a combination of the shortness and weight that makes an F1 champion.

From all the drivers competing for F1 glory, it is clear from the table that Lewis Hamilton is not the lightest driver either, which means that there is more to racing than the combination of shortness and weight. However, this combination is monitored in this sport.

Modern F1 vehicles are built around a team of drivers. Vehicles are made to be as light and fast as they can possibly be, and that is why the drivers are so similar in stature. When studying the tables in the post, it is evident that all the drivers are shorter than 6 feet and 2 inches and weigh between 55 and 75 Kilograms.

There are regulations in this motorsport that deals with designing and building cars. That is why drivers are chosen carefully to make sure that the vehicles will perform to their maximum potential. These machines are built for shorter and lighter drivers.

The research we did and the information put into the tables in this post prove that some of these F1 drivers are by no means short. It further shows that there are limits to the length and the weight of F1 drivers. The Design and capabilities of the cars require drivers of a specific size.

It seems that the perfect driver for an F1 vehicle would be too short to play basketball, but their length is ideal for these road-mounted rockets. Have fun watching these very average-sized drivers compete in this beautiful sport.