Do MotoGP Bikes Have GPS? 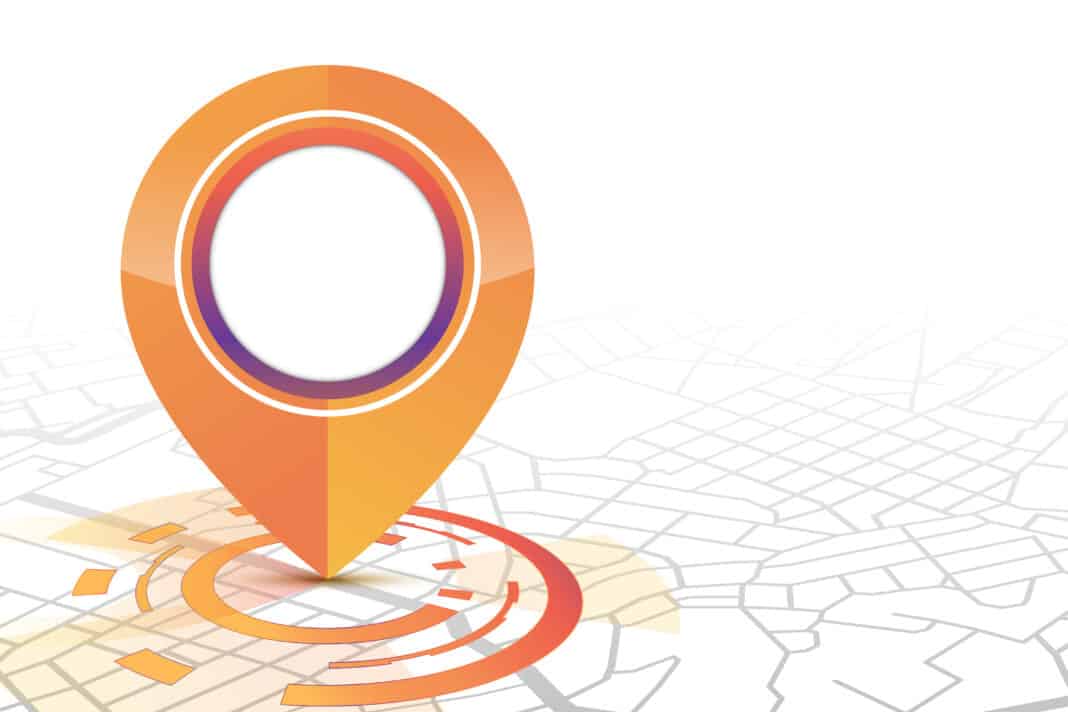 Fans of MotoGP may wonder how commentators know precisely where the bikes are at any time and whether teams have that information, which has a variety of potential uses. Discussions about positioning systems inevitably turn to GPS, which many people use daily. So do MotoGP bikes have GPS?

Before 2010, MotoGP bikes used GPS. However, FIM and Dorna agreed to ban this technology for use by teams (Dorna may still use it for broadcasting purposes). MotoGP teams have devised other means of determining bikes’ positions to control and enhance their performance.

The story behind the use of GPS on MotoGP bikes is a fascinating tale of an arms race between the governing body FIM and the commercial rights holder Dorna on the one side and individual MotoGP teams on the other to ensure that their individual needs are met. Let’s take a look.

Before 2010, MotoGP bikes had onboard GPS that teams used to determine bikes’ position on the track. In a meeting held in March 2009 in Jerez de la Frontera, Spain, FIM instituted a ban on GPS systems in MotoGP, effective as of 2010.

The rules allow Dorna (the sports management and marketing company that holds the commercial rights to MotoGP) to place GPS equipment either on the bike or in the back protector of the rider’s suit for entertainment purposes such as TV broadcasting. However, teams may not connect such GPS to the bike’s Engine Control Unit (ECU) or any other control system.

Such a ban aimed to prevent teams from developing variable engine maps for different portions of the track and is a part of a broader body of restrictions instituted by FIM and Dorna to keep MotoGP racing competitive.

Because race organizers are trying to sell tickets, they wish to keep their races competitive, with uncertainty as to which rider will win any given race. Such uncertainty sustains public interest in racing and leads to people buying more tickets to watch races.

However, teams want to keep on winning races. Advances in electronic control strategies, bankrolled by the deep pockets of the top motor racing teams, led to a handful of riders winning almost all the races. Their seemingly superhuman abilities led to them being dubbed “the aliens.”

Such predictability as to who would win races threatened to destroy public interest in watching MotoGP, so the FIM and Dorna had to do something about it, and responded by banning or limiting various electronic technologies, including GPS (with the previously mentioned exception for TV purposes).

Other limitations include a standard ECU supplied by Magneti Marelli and a standard software package. Before instituting such restrictions, Ducati and Honda used custom ECUs (whereas Yamaha and Kawasaki have always used Magneti Marelli systems).

These prohibitions succeeded in their aim, with a greater number of different riders winning races in the following seasons.

However, simple, if expensive, workarounds to this ban on GPS are possible, and teams have responded by developing systems to get around the prohibition.

MotoGP bikes have a battery of electronic sensors that measure various parameters on the bike: accelerometers measure the forces exerted through corners, and engine and wheel sensors monitor engine speed, wheel speed, and throttle position among other variables. This data is fed into the ECU, which calculates how to control the bike’s performance.

Although 6-axis monitoring using 3-axis gyroscopes and 3-axis accelerometers is used to measure how bikes are moving, teams did not generally use it for inertial positioning during the era when GPS was legal because ambiguity (drift in the sensors) and off-axis noise created difficulties. However, advances in IMUs allowed them to be used for this purpose.

What Are IMUs And Why Did Dorna Restrict Them?

A crucial sensor on the bike is the Inertial Measuring Unit (IMU) which measures its attitude (lean angle). This sensor is a development of the inertial guidance systems used for spacecraft such as shuttles and satellites and on ICBMs (Inter-Continental Ballistic Missiles).

This unit uses the raw data it measures, and transforms it using an associated signal-processing computer to calculate information about position, velocity, and orientation. MotoGP teams were asking IMU manufacturers to bundle more powerful signal processors with their units to be used to partially circumvent the limits placed on ECUs. As a result, Dorna instituted a requirement for stock IMUs in 2019.

By using the data from the IMU, teams can recreate a track map in software, and re-calibrate the system on each lap by the transponder when the bike crosses the line.

The ban on custom IMUs has negated this particular avenue for determining the position of MotoGP bikes on the track.

How Do MotoGP Teams Get Around The Ban On Custom IMUs?

MotoGP teams may have found a workaround for the Dorna ban on custom IMUs in the provisions for electronics worn by the riders. The airbag rider suits use a battery of electronics to determine whether a crash is happening, including an IMU and a signal processor. Because the suits have electric power, it is simple to add GPS and other electronics and communicate with the bike using short-range Wi-Fi.

Although radio communication with the bike is officially banned, we know from rider conversations that they routinely receive dashboard messages via radio. Such GPS systems have the additional advantage over inertial systems that they are not subject to signal ambiguities and noise. However, GPS has its own reliability issues for the input of real-time positioning control.

Officially, teams use a combination of lean angle from the IMU, speed sensors, and telemetry sensors placed around the track to work out the bike’s position on the track. These telemetry points are mapped to known GPS locations, enabling teams to keep tabs on where bikes are. However, they do not know their precise position from second to second, which should negate their ability to optimize performance.

With the secrecy surrounding the precise systems currently used by MotoGP teams, it is impossible to know exactly what they use to track where bikes are.

The abbreviations FL, LT, S, i1, i2, and i3, are used to indicate the telemetric positions of various track features such as track sector indicators, speed timing traps, and pit entrances and exits. Their positions are logged as bikes pass various transponder locations on the track. Computers convert these locations to GPS locations, which broadcasters use to report where the bikes are.

How Can MotoGP Teams Benefit From Knowing Where Bikes Are?

IMU-based systems require a lot of data analysis to determine where the bikes are at any one time, as opposed to simple input of GPS data. However, this data is beneficial for optimizing bikes’ performance, being needed for engine torque delivery, traction control, engine brake, and anti-wheelie control.

Teams can adjust all these parameters corner by corner. They can also create a traction map of the racing line to allow precise throttle scheduling for optimal off-corner acceleration.

Because the pit is not allowed to make changes during the race, modifications to parameters such as throttle-fuel mapping and ignition timing must be made by the rider and the onboard control systems. Knowing the bike’s position is critical to such systems.

In short: MotoGP bikes have GPS, but since 2010 this has only been for Dorna’s use for broadcasting purposes. MotoGP teams have come to rely on inertial-based systems to track where bikes are on track and use this data to optimize their performance.