Does Each F1 Driver Have Their Own Engineer? 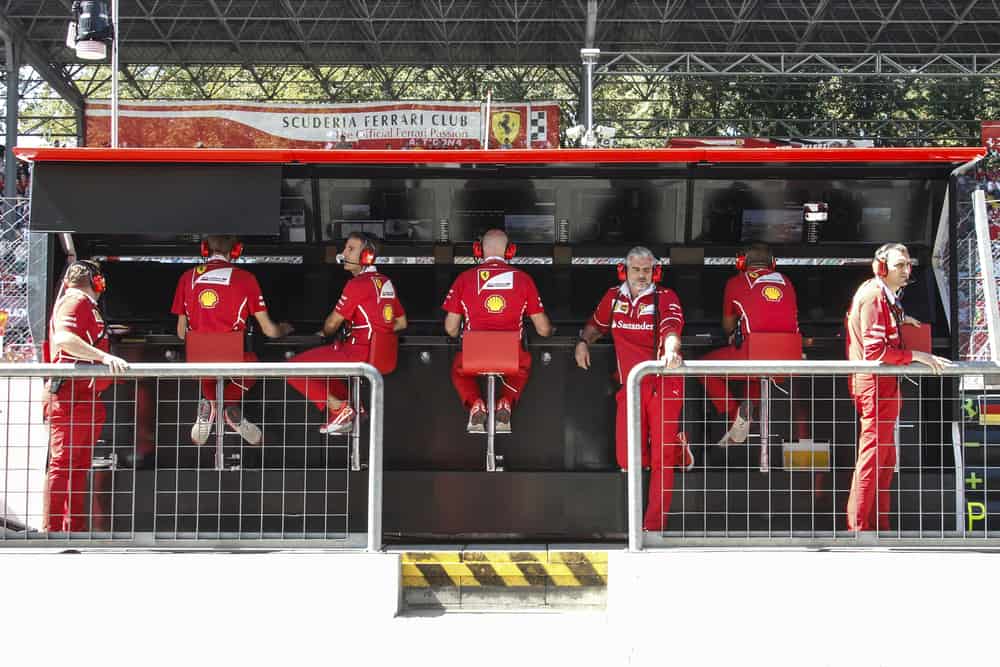 F1 is not just about the driver but also the team. Engineers and mechanics form valuable roles in the race team. The mechanics are responsible for working on the race car; the engineers are at the forefront of communicating with the driver and the team. But does each F1 driver have their own engineer?

Being a race engineer is probably one of the most high pressured and intense jobs in Formula 1. At the race track, there are around 15 to 20 engineers working for an F1 team. An engineer’s job is complex and requires a lot of multitasking and excellent communication skills for moving between the team and the driver.

Do F1 Drivers Have Their Own Engineer?

The race engineer also communicates with the factory staff and gives feedback from the driver.

The Engine Systems And The Engine Performance Engineer

What Does An F1 Driver’s Race Engineer Do?

The race engineer also reviews past data for valuable information to help the team. This data can give insight into where the car is losing time and how the car is either improving or declining in performance. Race engineers also review current data during the race weekend to help determine the race strategy.

On race day, the race engineer monitors the car’s performance and keeps an eye on the opposing teams and their drivers. The race engineer also communicates with the driver about whether to slow down or speed up and lets them know about the cars around them.

How Do F1 Drivers Communicate With Their Engineers?

The race radio channel covers most of the other groups’ communication, and the pit wall channel is where the pit wall personnel can communicate with one another. Each group has its channel and usually gets messages specific to the tasks they must carry out. Very few people hear all the conversations as this can be very distracting and may negatively impact the team.

Do Race Engineers Move With The Driver?

Race engineers work with many people in the team, and if they follow the driver around, they won’t be able to communicate and relay with the rest of the team effectively.

Louis Pretoriushttps://onestopracing.com
Previous article
Is A Bugatti Faster Than F1 Cars?
Next article
Do F1 Cars Have A Handbrake?