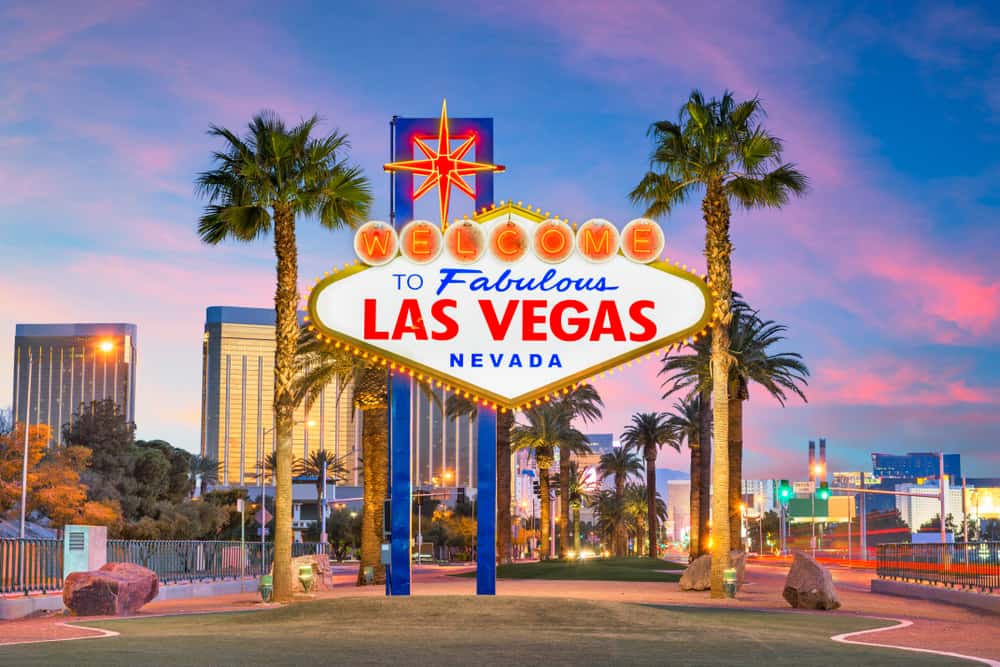 Especially in most recent years, Formula One has been more popular in Europe than in America. However, its popularity in the United States is growing, and Formula One wants the sport to grow. So, they have been adding more and more races in America and the latest addition is in Las Vegas.

The first race in Las Vegas will happen in 2023. Unlike most Formula One races, this one will take place at 10:00 PM local time on a Saturday. We can expect the race to be one of the most beautiful with all the lights and the fact that part of the circuit will include the famous Las Vegas Strip.

There is so much we need to unpack here. While I am writing this, I am overwhelmed with excitement. There is no denying that there is a certain magic to Las Vegas. It is home to many sporting events, after all. So, let’s take a deep dive and find out what we can expect at the 2023 Las Vegas Formula One race.

F1 Las Vegas: When Will The Race Happen?

The race calendar for Formula One 2023 has already been released. So, we know all the tracks and dates, except for the Las Vegas Race, as it is a late entry. Regarding when exactly the race will take place, here are three things we know so far:

Here is what the calendar looks like without the Las Vegas race, thanks to the official F1 site:

Does Las Vegas Have A F1 Track?

Las Vegas is an entertainment capital. It is one of the best cities to host any sporting event, and the entire city can create a vibe like none other. Why is this important? Well, the 2023 Las Vegas race will be held on a street circuit.

Part of this street circuit will run through the famous Las Vegas Strip, and at 10:00 PM, we can expect to see one of the best sites we have seen in Formula One history. Here are some key points to note about the 2023 Las vegas F1 street circuit:

What Do F1 Drivers Think About The F1 Las Vegas Race?

When interviewed about the breaking news, F1 drivers were in disbelief, but you could sense that they were excited. My favorite quote from those interviews is from Daniel Ricciardo, who said, “I was going to retire, I will not no more.” That is an interesting statement; we do not need to discuss it in another article.

F1 drivers react to the news about the 2023 Las Vegas announcement.

Many of the drivers claim that they will visit the casinos. However, you can be sure that the drivers will be getting ready the day before the race. F1 is a sport that requires a lot of discipline, but you might want to hang around some of the best places in Vegas after the race because you might meet your favorite driver.

For so many Formula One fans, this will be the first time they experience a race in Las Vegas. However, the older generation might remember the 1981 and 1982 Las Vegas races.

These events were somewhat weird, especially when compared to today’s standard. After all, the race took place in the parking lot of Caesars Palace.

These events are considered a disaster, and it seems that the organizers of Formula One were hesitant to bring the sport back to the city.

When To Book Tickets For The F1 Las Vegas Race?

As soon as the exact date is set for the 2023 race, we will be the first to tell you about it, so I suggest bookmarking this site so that you can stay up to date.

As soon as they announce the exact date, it would be best to book your hotels as quickly as possible. Places like Las Vegas are often booked out for significant events like this.

It is also important to remember that due to traffic, if you are staying relatively far from where the race will take place, you should get there as early as you can.

How Many Races Are In An F1 Season?

Because of the late entry of the Las Vegas Formula One race, you might be wondering how many races are there, and are they allowed to increase the amount at will? The number of races seems to be rising every year.

The FIA, which is the governing body for Formula One, allows for 24 races in a season. For 2023, the addition of the Las Vegas race takes it up to 23 events for the season.

There is also a rumor that the South African Grand Prix will be making a return soon. Whether it is held at the famous Kyalami track or on a street circuit in Cape Town remains to be seen. While many think it is impossible, anything is possible when you have massive names like Lewis Hamilton advocating for the return.

I will be covering everything you need to know about the race, and as we get closer to the event, we should get more information, so stay tuned.

Louis Pretoriushttps://onestopracing.com
Previous article
Does The US Have A Formula 1 Team?
Next article
Can You Beat An F1 Driver?