Does Kawaski Race In MotoGP? 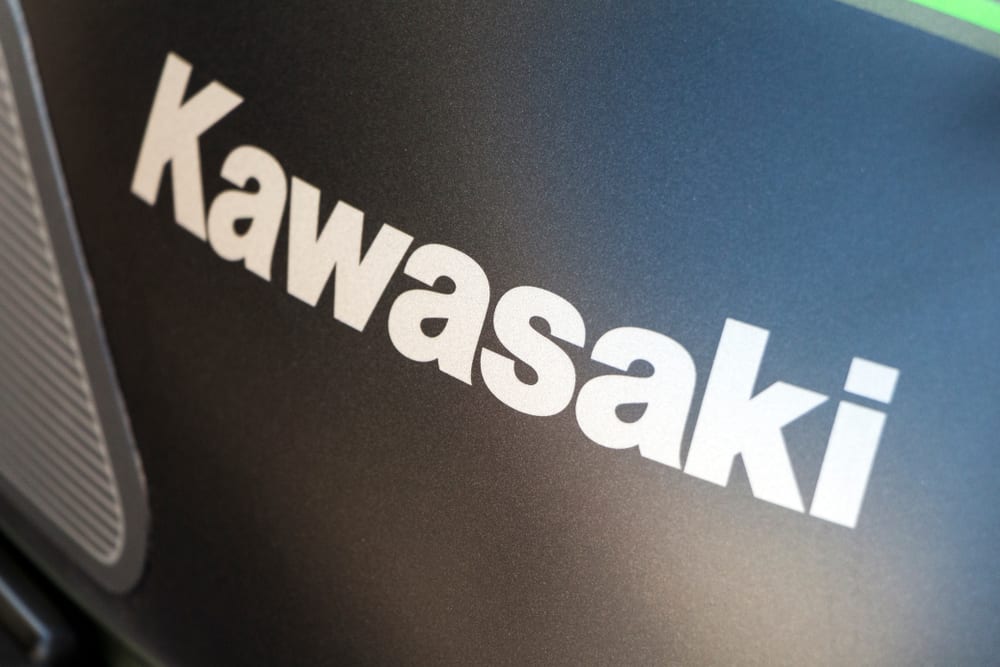 There is no doubt that Kawasaki has been one of the top World Superbike teams for the past 10 years. Due to their enormous success in the World Superbike, many are wondering whether or not Kawaski is also taking part in the highest level of motorcycle racing, MotoGP. So, does Kawaski race in MotoGP?

Kawaski no longer races in MotoGP. Some factors needed to be considered, such as investment costs. Investment returns, whether in the form of marketing or the creation of new technologies, were another consideration. This is why BMW’s absence from the series is notable.

Many people who enjoy motorcycles and racing have questioned why Kawasaki is no longer present in MotoGP. People typically don’t receive enough knowledge of the dynamics that take place behind the scenes. Here is why Kawaski is no longer racing in MotoGP and what it means for them.

Does Kawaski Race In MotoGP?

The simple answer is that Kawaski does not race in MotoGP anymore. However, that is not to say that they never did. First, it’s important to note that Kawazaki did, in fact, formerly race in the MotoGP up until the year 2008.

That year, there was a global financial crisis, which worsened the market. It’s somewhat easy to overlook now just how Kawaski was struggling since, up until this moment, they weren’t precisely particularly successful in MotoGP.

Up until 2009, Kawasaki made a valiant effort with their factory squad. They employed skilled riders, achieved four podium results, and tried some highly innovative strategies, evidenced by their ZX-RR prototype racer. However, despite all this, they never took first place.

Why Does Kawaski Not Race In MotoGP?

Kawasaki believed their competition between the World Superbike and MotoGP in 2008 was hurting sales. By paying attention to their finances, they realized that due to the financial downturn, it would be beneficial to focus all of their resources on the series that had an immediate effect on bike sales. This was the World Superbike racing.

Due to financial limitations, Kawasaki and Suzuki started collaborating on racing R&D. It was decided that Suzuki would stick to MotoGP and that Kawasaki would stay with World Superbike. Therefore, this meant that there would be no Kawasaki in MotoGP and consequently no Suzuki in World Superbike as a result.

Why compete in MotoGP against factories with considerably higher budgets, infrastructure, and expertise when you can simply rule the other series where real road bikes are retuned? They are achieving most of their goals and leaving a legacy in World Superbike they wouldn’t be able to leave in MotoGP.

In addition, placing second in MotoGP instead of first will receive far worse press than finishing the World Superbike season with fewer victories. Over many years of racing and capital invested, Kawasaki’s record in the championships has been less than stellar. Only two victories, one in 1971 and another in 1975, have been the result.

With their domination in the significantly less costly Superbike class, it is highly undoubtful any serious considerations of reverting to MotoGP would ever be entertained at Kawasaki HQ. In any case, Kawasaki never created a racebike prototype that came even close to being competitive.

Will Kawaski Ever Return To MotoGP Racing?

Kawasaki claims it cannot envision itself competing in MotoGP anytime soon due to the high costs associated with organizing a new factory team. Kawasaki’s desire to compete on a production-derived motorcycle leaves MotoGP prohibitively expensive for them.

Being a very smallish firm with the present rules and regulations, it makes it quite tough to stay competitive without adopting more expensive components that will never be used in production motorcycles.  Furthermore, Kawasaki wants to concentrate on manufacturing motorcycles right now.

The motorcycles used in the MotoGP are not ordinary superbikes modified to produce 300 horsepower or anything like that. The MotoGP is a prototype racing series. The cars they create can only be auctioned off to be treasured as trophies by the super-rich. In some ways, the devices represent the apex of vehicle engineering.

These machines undergo extensive R&D, and millions of dollars are occasionally spent to get more horsepower. The driver’s salaries, test drivers, track crew, and logistics of competing, traveling, unloading, and competing again would increase development costs.

It will be expensive to design a new chassis, engine, aerodynamics, electronics, etc., to compete in the MotoGP series. There is also no immediate urgency for BMW or Kawasaki to enter MotoGP, given their performance in WSBK. In contrast, WSBK uses a normal superbike that has been modified to make it more track-ready. It is significantly simpler to race generic bikes in events like the World Superbike.

Much lower capital and R&D costs, fewer regulatory restrictions, and the same exciting environment. To give you an idea, as soon as it was introduced, the BMW S1000RR was added to the WSB roster, and it has since dominated some races.

The sport bikes available to the general public and the motorcycles used in MotoGP are hardly related. For riders and fans who can buy machines that largely have the DNA of the racing motorcycles, WSBK is a far more fascinating platform.

Kawasaki is no longer racing in MotoGP. They left because MotoGP development is significantly more expensive than SBK, and Kawasaki lacks the additional resources. At the moment, Kawasaki is more interested in manufacturing bikes, and with how they dominate World Superbike, the need for them to go back to MotoGP is nonexistent.

Louis Pretoriushttps://onestopracing.com
Previous article
How Much Does A MotoGP Suit Cost?
Next article
How Fast Do MotoGP Bikes Go?