Drive To Survive Season 4: Release date And What To Expect 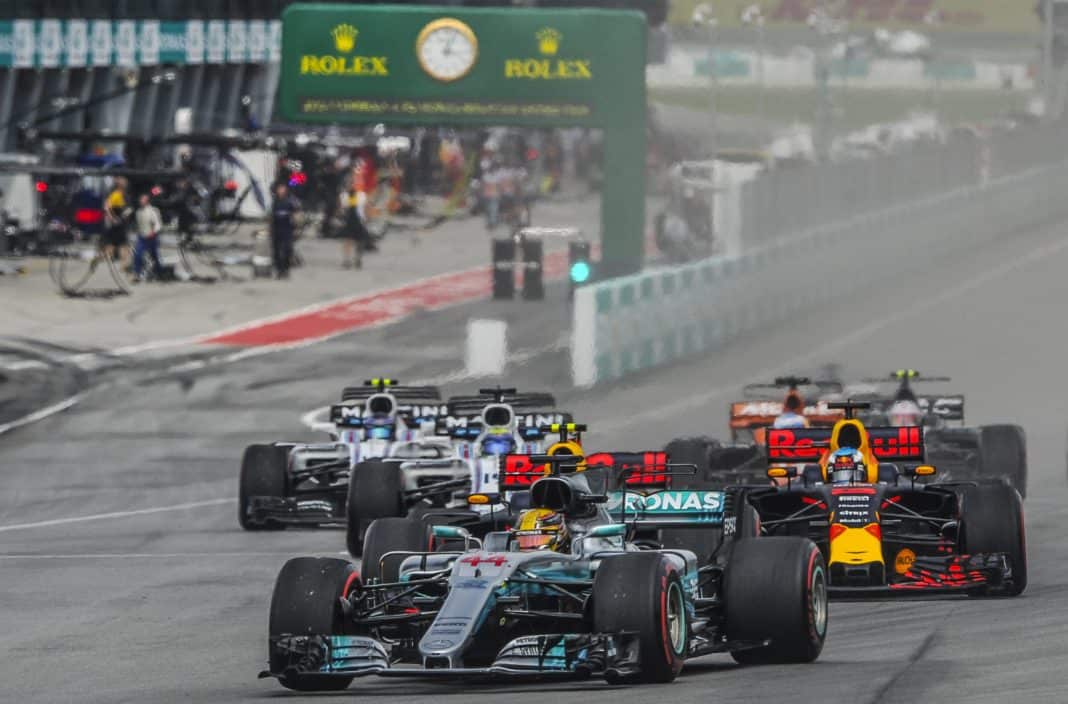 Formula 1 Drive To Survive season 4 on Netflix is releasing soon. Even though I watched all the action from last season live, I cannot wait to get a behind-the-scenes look with one of my all-time favorite shows. This season promises to be a big one with all the highs and lows as well as the “incident.”

Formula Drive To Survive Season 4 will release on Netflix on March 11, 2022. The 2021 F1 calendar was one of the more exciting ones, and because it was the final year before the new restrictions took place, watching the show this year will be like watching the end of an era.

In the rest of this article, I want to break down what I think we can expect to see in Drive To Survive Season 4. If you are as excited as I am, I recommend reading this article. So, let’s jump into it.

When Is The Drive To Survive Release date?

Netflix tends to release new shows and new episodes of shows at a specific time. You can expect Formula 1 Drive To Survive at midnight, PST (GMT-8). So, if you want to be the first to brag to your mates, you might want to stay up to catch the show as it launches.

You can watch the official trailer below.

The Formula One 2021 season has already happened, so I am not too worried about giving away spoilers. However, if you have not been keeping up with the previous season’s news, you might want to avoid reading this section.

With that said, 2021 was an eventful year for Formula One. Here are seven things I am looking forward to.

The first thing I want to talk about will likely be the last episode. Max Verstappen and Lewis Hamilton gave us one of the most exciting seasons we have seen in years, with the championship race coming down to the season’s final race in Abu Dhabi.

Lewis Hamilton was on course to win relatively comfortably. However, Latifi spun his car, and the safety car came onto the track. While it looked like the race was about to end with the safety car out, the race director, Michael Massey, made a critical decision. That decision saw Max Verstappen lifting the trophy.

The End Of An Era

I expect them to talk about the new rules and regulations for the 2022 season during the show. While cars make minor adjustments every year, there is a big shakeup every few years where the vehicles need to be redesigned almost from the ground up.

I can’t help but think that Drive To Survive season 4 might put a lot of fans into a state of pre-nostalgia.

The Biggest Crashes Of 2021

Fortunately, nobody was seriously injured during the 2021 F1 season. Look, motorsports will always be dangerous, and nobody wants to see a driver getting hurt, but that doesn’t mean we will look away when there is an incident, and 2021 was not short of some high-speed collisions and spins.

While there were a few spinouts in the first race, I think we can expect to hear a lot about the second race in the Italian Imola Grand Prix when Mazepin and Latifi came together. The collision saw Latifi hitting the barrier. A few other accidents that I am sure will make the cut includes:

There is so much more we can talk about when it comes to accidents, but I think that should do it for now.

If there is one thing that Drive To Survive does right, it shows the audience that F1 drivers are human, and at the end of the day, most of them are just young lads who also like to have a bit of fun.

What interests me the most is how the friendship between Carlos Sainz and Landon Norris evolved after Norris went from Ferrari to McLaren.

When one of the biggest names in motorsports wants you to be one of their drivers, it’s doubtful that you will let the chance slip. It will be interesting to see the relationship between George Russell and Williams when he knew that Mercedes would pick him up for the 2022 season.

The Drama And Rivalries

In Formula 1, there is an abundance of rivalries, and while most of it centers around drivers like Max Verstappen and Lewis Hamilton, the rivalry extends far beyond. These rivalries provide great entertainment.

This is especially true with a show like Drive To Survive, where you get to see more of the drama that ensues because of these rivalries.

Rivalries are not limited to the track; in fact, one of the greatest rivalries we have seen in a long time in Formula 1 is between Toto Wolff and Christian Horner. With Toto being the team principal for Mercedes, it will be interesting to see how he reacted to Michael Massey’s decision that saw Max Verstappen winning that 2021 championship.

All you need to enjoy the new season of Drive To Survive is a Netflix account or access to one. Also, you need to be in a supported country. Feel free to look at some of our other F1 articles, which should be especially helpful if you are a new fan of the sport.

Louis Pretoriushttps://onestopracing.com
Previous article
The Best One-Off Formula 1 Liveries Ever
Next article
What Is An F1 Super License, And How Much Does It Cost?