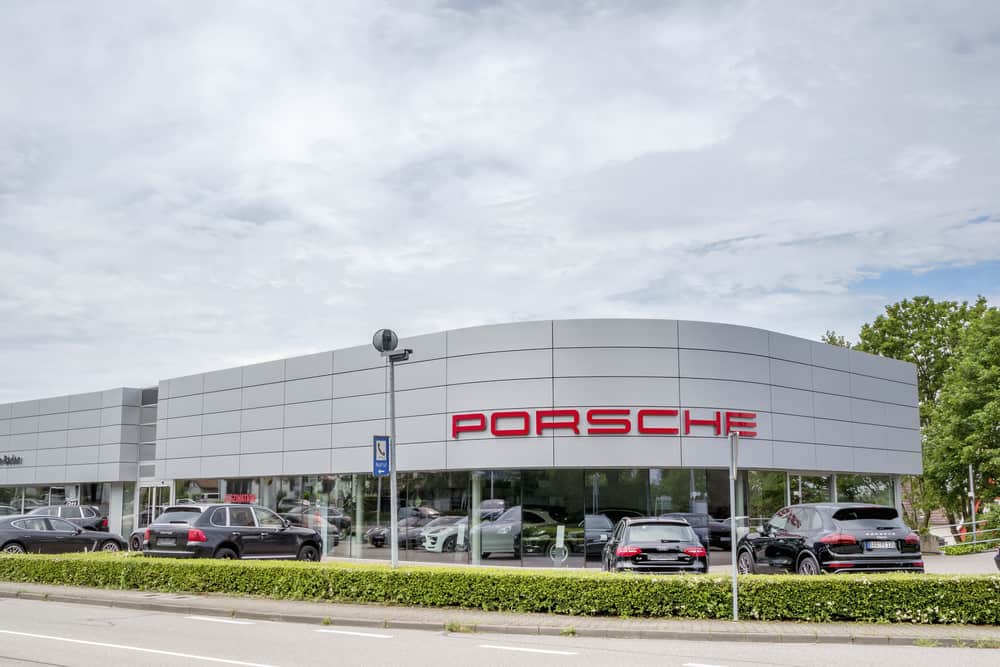 In the multi-billion-dollar Formula One industry, there has long been speculation that the Volkswagen Group was planning to enter the fray. In 2016, there was talk of the group taking over Red Bull, although this was denied by their head of motorsport, Wolfgang Durheimer. But things have changed.

Porsche has not bought Red Bull, but they have purchased a fifty percent stake in Red Bull Technology. This has been confirmed by a Red Bull spokesperson. The buy-in is part of a ten-year agreement and confirms Porsche’s involvement as a partner in Red Bull’s Grand Prix operation.

Certain formalities must be finalized before the agreement is ratified, including its acceptance by anti-cartel authorities in the EU and other countries. But this would appear to be nothing but a rubber stamp process, so it’s looking very positive. What does this mean for Red Bull, and what are the ramifications for Formula 1? Read on!

What The Contract Between Porsche And Red Bull Contains

Morocco is the first of many countries that must ratify the agreement, and they require it to be published beforehand. As a result, we have some details of the contract:

The contract is still a work in progress, as it was only submitted on July 27, 2022, and both parties have issued statements confirming that discussions are ongoing.

The Benefits For Red Bull In Teaming Up With Porsche

With the Volkswagen Group extremely keen to develop hybrid power units using synthetic fuel as the primary energy source, their participation and massive financial contribution should put Red Bull in a powerful position come 2025. Producing their own engines instead of being supplied by the likes of Honda or Renault will give Red Bull and Alpha Tauri a distinct advantage.

The Benefits For The Volkswagen Group

The Volkswagen Group has committed to entering Formula 1 in 2026 with two brands, Porsche now being a definite, and Audi the most likely addition. Audi is rumored to want to play an even more significant role than Porsche and may take complete control of Sauber.

Red Bull, on the other hand, is already a dominant player in Formula 1, and Porsche can ride the wave of success with them. The level of Porsche branding remains to be seen, but as Red Bull has no affiliation with any other car manufacturer, promoting the Porsche name should be no problem.

A Brief History Of The Red Bull/Volkswagen Partnership

It’s taken more than a few years to cement the deal between Porsche and Red Bull, but it’s actually more correct to call it a Volkswagen – Red Bull contract as Porsche is just the brand that Volkswagen has chosen to market their Formula 1 involvement.

For years, certainly as far back as 2004, Red Bull was linked with Volkswagen in various motorsport categories, including the World Rally Championship. Involvement in Formula 1 has been on and off the agenda for many years but was subjected to the power struggles within the Volkswagen group.

In 2015 Red Bull’s team principal, Christian Horner, said that negotiations with Volkswagen regarding an engine partnership had “gone up in smoke” due to the emission scandal that had hit VW.

In 2019 Horner confirmed that talks with Volkswagen had taken place and confirmed his opinion their  entry into Formula 1 would be  great.

In 2021, Porsche Motorsport vice-president Fritz Enzinger announced Porsche’s intention to enter Formula 1 subject to, amongst other conditions, the adoption of biofuels and synthetic fuels in the new regulations for 2026.

When Dr. Herbert Diess replaced Matthias Mueller as CEO of the Volkswagen Group in 2018, he confirmed that he was in favor of involvement in Formula 1 but was not prepared to make a commitment until the FIA (Fédération Internationale de l’Automobile) decided on regulation changes for power units in Formula 1 for 2025.

There will be significant changes to the cars, the power units, the fuel used, and the budget limits applied to each team, so Formula 1 will be very different in 2026. The new regulations still have to be finalized before the Porsche/Red Bull contract is signed and sealed, but it is a done deal to all intents and purposes.

What Does This Contract Mean For The Future Of Formula 1?

What is essentially a joint venture between Porsche and Red Bull has been broadly welcomed by the nine other teams presently competing in Formula 1 and by the drivers. Bringing new names into the sport means keener competition, more exciting racing, and greater spectators’ support – an injection of fresh energy into an already massive motor racing category.

The agreement is viewed mainly as one part of a two-part contract, with Audi, as mentioned taking a majority stake in Sauber, so the potential for the growth of the field is even greater. There is some talk of both brands working together in the Red Bull facility to develop and share the new technology required in 2026. Some feel that this may lead to both Porsche and Audi having an unfair advantage and want clarification regarding this issue from the FIA.

While it’s an exciting development, the entry of Porsche into Formula 1 does not signify a buy-out by them of Red Bull. It is very much an equal joint venture, with Porsche owning a 50% stake in Red Bull Technology and Red Bull Racing.

The terms of the contract have been published in Morocco, but still need to be ratified in many other countries before it is formally signed and sealed. There’s a good chance that this will happen before the end of the 2022 Grand Prix season, and that, in the words of Christian Horner, is ‘eye-wateringly exciting”.

Louis Pretoriushttps://onestopracing.com
Previous article
Do F1 Teams Have Their Own Planes?
Next article
Are F1 Cars Air Or Water Cooled?