How Are MotoGP Numbers Allocated? 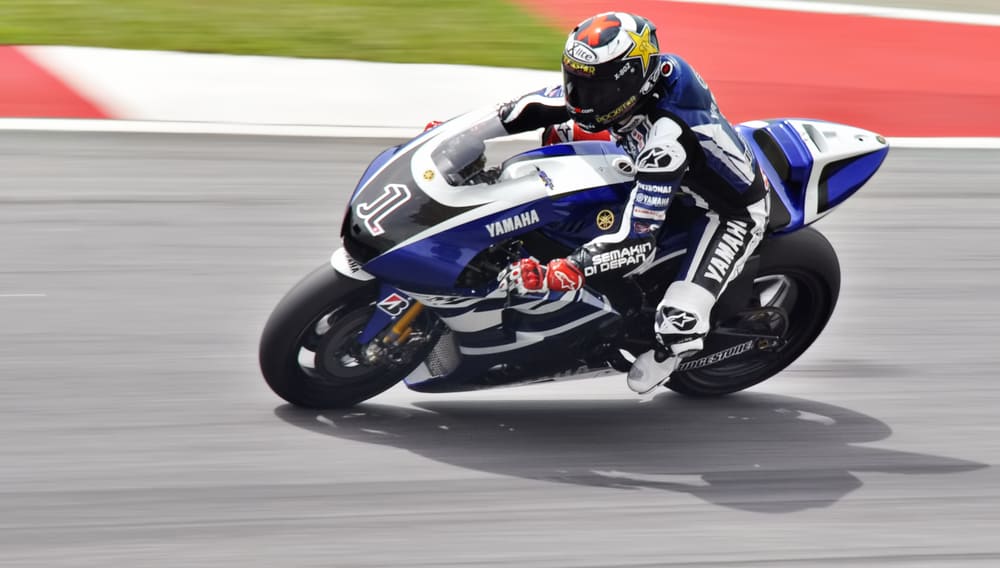 MotoGP is one of the most exciting live-action racing sports out there. With riders going around corners at phenomenal speeds where knees almost touch the asphalt, have you ever wondered how MotoGP numbers get allocated to drivers aside from the racing aspect of the sport?

How Are Numbers Allocated In MotoGP?

Numbers are allocated in MotoGP to identify a rider and bike. Suppose you use the number one plate and wear the number one on your racing suit. The driver is recognized as the championship rider from the previous year, and the same can be said about the no 2 and 3 to show that you have made the podium.

Riders can choose their number from 2 to 99, but a rider cannot choose the no. 2 plate, for example, if he has not finished second in the previous year’s championship. The riders can also not pick a number if the number has been retired from MotoGP or if another driver has already claimed the number.

Armed with the knowledge of how numbers are allocated in MotoGP, let us look at why some riders decide to keep their numbers throughout their entire careers.

Why Do Riders In MotoGP Use The Same Number?

One should also note that it is a tremendous honor and privilege for any driver to wear the number 1 plate and be able to defend it for an entire season. Now we will look at the most famous kept numbers in MotoGP.

The Most Famous Kept Numbers In MotoGP

Here is a list of riders in MotoGP who broke the tradition of changing their numbers to the number 1 plate after winning a championship and just kept their original number.

The Most Famous Number In MotoGP

The number 46 is the most famous in MotoGP, and here is why.

These were why the number 46 of Valentino Rossi is MotoGP’s most famous number of all time. We will now look at numbers that have been retired in MotoGP and that cannot be used anymore.

What Numbers Have Been Retired In MotoGP?

As we have seen, only a few numbers have been retired from MotoGP, but what are some of the most interesting facts about specific numbers in MotoGP?

Here are a couple of exciting facts about different numbers in MotoGP.

These were some of the most interesting facts about different numbers in MotoGP.

The numbers allocated in MotoGP depend on how you finish the previous year’s season. Each number in MotoGP means a different thing to every driver. Some drivers are identified by their numbers, and others will always go down in history as world-famous and iconic.

For some, the number on their bike means everything, and fans worldwide look for that specific number when watching a MotoGP race.

Louis Pretoriushttps://onestopracing.com
Previous article
Do MotoGP Bikes Have Gears?
Next article
Which Country Has The Most F1 Drivers?