Is Aston Martin In Formula 1? 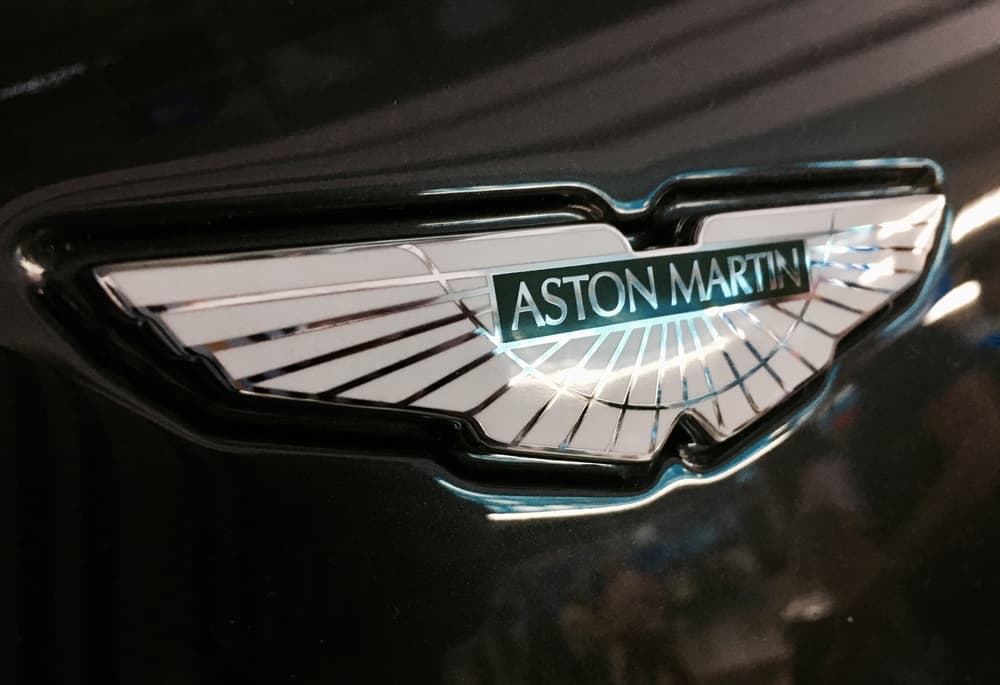 In large part due to the James Bond series of films and books, along with its reputation in the luxury car market over the decades, Aston Martin as a car brand is synonymous with class, speed, luxury, and reliability. However, does Aston Martin feature in Formula 1?

Although Aston Martin may not be associated with Formula One or motorsports akin to other luxury car brands such as Mercedes or Ferrari, they did feature in Formula One back in 1959 and re-emerged as a rebranding of Racing Point for the 2021 season, wherein they have continued competing into 2022.

To understand the role of Aston Martin in Formula One, one needs to look back at their history in the sport, including but not limited to the 1959 season and the rebranding of Racing Point in the 21st century. Whereafter, the current state and future prospects of the team will be analyzed in further detail.

What Is The History Of Aston Martin In Formula One?

To understand the history of Aston Martin in Formula One, particular attention must be placed on the 1950s and 2010s to see their initial entry, prolonged exit, and reasons for entry into the sport.

It’s no coincidence that Aston Martin looked to capitalize on motor racing as an addition to their brand in the same decade that the inaugural season of Formula One occurred and took the world by storm!

Having found success in various motorsports competitions prior to the 1950s, company owner Sir David Brown put increased pressure on Aston Martin’s engineers and designers to create a sports car and brand that appealed to a market looking for top-of-the-range luxury vehicles.

The importance of motor racing to the company’s bran came to a head in 1955 when Sir David Brown launched a project in 1955 to create a car that could be competitive in both the World Sportscar Championship and the relatively new Formula One World Championship.

In 1957 Aston Martin unveiled the DBR4, which after two years of testing, made its Formula debut at the 1959 Dutch Grand Prix. Despite the hype surrounding Aston Martin’s debut, the DBR4 was underpowered and out of date compared to its competition, with both drivers falling outside of the top ten during qualifying.

Race day of the 1959 Dutch Grand Prix fared even worse, with both Carroll Shelby and Roy Salvadori retiring from the race early as a result of engine failures.

Although Aston Martin’s qualifying times improved in subsequent Grand Prixs, reliability remained an issue, resulting in numerous early retirements from races and the team failing to secure any points in their inaugural season.

The 1960 season would fare no better, as the heavy, front-engined BBR5 was unable to compete with the more commonplace, superior rear-engined competitors. These performance issues, coupled with ongoing reliability issues, led to another pointless Formula One season for Aston Martin.

As a result of a string of poor results, along with promising results in other racing divisions, Aston Martin opted to abandon their Formula One ambitions and instead focused on sports car racing for over five decades following their withdrawal from Formula One.

Understanding the re-introduction of Aston Martin to Formula One in 2021 can be a difficult timeline to follow, given the role of Racing Point UK’s inconstant entries, sales, and rebranding of their Formula One teams throughout their time in Formula One.

Consequently, and to avoid unnecessary confusion, the easiest starting point would be the purchasing of the Force India Formula One team in 2019 by a consortium led by Canadian businessman Lawrence Stroll.

This purchase rebranded the team from Force India to Racing Point for the 2019 Formula One season, given that the team fell under the ownership and administration of the Silverstone-based Racing Point UK.

During the 2019 and 2020 Formula One seasons, Racing Point saw moderate success with one race victory, four podiums, and total points of 268, which translated to a 7th and 4th place finish on the constructor’s standings respectfully.

Following a successful 2020 Formula One season and in line with Lawrence Stroll’s consortium acquiring a 16.7% stake in Aston Martin, the team saw further rebranding in 2021 and signaled the official return of Aston Martin into Formula One after a 61-year hiatus.

This rebranding has seen mediocre success, with the 2021 Formula One season netting the team one podium, 77 points, and a 7th place finish on the constructor’s standings.

However, with a renewed engine partnership with Mercedes, planned construction of a new factory, and an increased workforce from 535 to 800 employees, this would suggest that Aston Martin is looking for improved longevity for their reentry into Formula One.

Who Are Aston Martin’s Formula One Drivers?

At the time of writing, Aston Martin has employed the services of Lance Stroll and Sebastian Vettel as their starting drivers.

During his Formula One career, Lance Stroll has netted one pole position, three podiums, and 176 career points.

As a sign of Aston Martin’s commitment to developing a competitive team, Sebastian Vettel was signed in 2021 as part of the rebranding strategy and as a concerted effort to improve the marketability and success of the team.

Although Sebastian Vettel only came 12th in the driver’s standings in the 2021 season, he surpassed his teammate Lance Stroll and won the inaugural Overtake Award for the season.

While it is yet to be seen whether Aston Martin will repeat the mistakes of their inaugural entry into Formula One in the 1950s, there appear to be plans in place for extensive investments that should hopefully translate into a future success!