Is BMW In Formula 1? 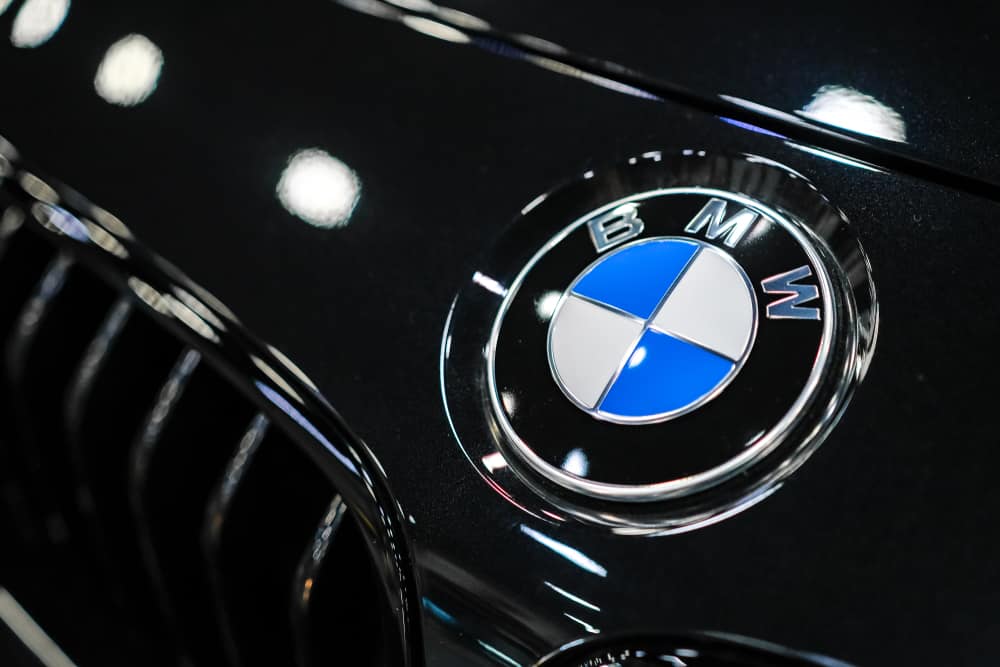 Despite Formula One’s increasing popularity, some manufacturers like BMW do not make an appearance – have you ever wondered why? As an F1 and BMW nut, I find that knowing the history behind a team can often make you appreciate them more! So, is BMW in Formula One?

BMW is not involved in F1 and does not have plans to return for the foreseeable future. They participated in F1 from the 1950s but pulled out in 2009 due to an undesirable performance, the worldwide financial depression, and their desire to improve technical standards for their road vehicles.

Despite BMW’s absence in F1, their origins mistakes have made them one of the strongest racing competitors to date. Let’s explore where they started, their perspective on F1, and why they remain disinterested in participating.

How Involved Is BMW In Formula 1?

Despite their current absence from the Formula One scene, BMW has been a part of the World Drivers’ Championship since its inception in 1950. During the 1950s and 1960s, BMW competed in several races,  mostly racing according to Formula Two regulations.

In the 1980s, they developed the BMW M12/13 inline-four turbocharged engine for the Brabham team. As a result, Nelson Piquet, driving a Brabham-BMW, won the 1983 title. During this time, BMW also provided the M12/13 to the ATS, Arrows, Benetton, and Ligier teams on a customer basis, with varying degrees of success.

Brabham left Formula One in 1988, and BMW followed suit, withdrawing its official support for the engines. The updated Formula One Technical Regulations for 1989 prohibited turbocharged engines, rendering the M12/13 obsolete.

Did BMW Call It Quits When Brabham Left?

In the late 1990s, BMW returned to Formula One by negotiating an exclusive arrangement with the Williams team, which required a new long-term engine supplier following Renault’s exit in 1997.

The effort culminated in developing a new V10 engine, which debuted in 2000 in the Williams FW22. However, the championship title was difficult to attain due to giants like Michael Schumacher and Ferrari in the first half of the 2000s. They possessed the most potent v10 engine when JP Montoya drove for them and won many races.

BMW made a bold move five years later, purchasing the rival Sauber team in 2005. They had two podium finishes in their inaugural year and third in the Constructors’ Championship. The team’s sole race, the 2008 Canadian Grand Prix, was won by Robert Kubica in 2008.

If BMW Did So Well, Why Did They Leave?

With an unfavorable 2009 competitive year, the worldwide financial slump, and the company’s unhappiness with the constraints of current technical standards in developing technology applicable to road vehicles, BMW elected to withdraw from F1. Following the decision, they sold the BMW team back to its founder, Peter Sauber.

Does BMW Have Plans To Return To Formula 1?

Even though new Formula 1 regulations in 2021 aimed to make the championship more competitive and cheaper, BMW remained disinterested in returning to the competition.

In an interview with ABMS, previous BMW Motorsport Director Jens Marquardt remarked that the V6 turbo hybrid has nothing to do with their series production. Jens lifts his hat to Formula One manufacturers’ achievements from a technical standpoint, but the technology has little use on the road, particularly for the BMW road car technology.

What Other Reason Would Deter BMW From Returning To F1?

F1 teams may spend up to $550 million in a single year to compete with a possibility of winning. The revised regulations for 2021 set a budget cap of $147.4 million, and skeptics believe that this amount is not sufficient to guarantee success.

Lynk & Co, a Geely spinoff from China, favors the World Touring Car Championship. Mahindra Formula E from India and Hyundai from South Korea drives factory in the World Rally Championship. All of these series are less expensive and easier to understand.

Furthermore, BMW is committed to other racing efforts like IMSA (International Motorsports Association) and WEC (World Endurance Championship). BMW may favor these events because they are more profitable for their chosen market niche – much more so than Formula One. Adding F1 to their commitments would cost insurmountable resources.

You can see similarities with other manufacturers like Porsche: even though they build engines and chassis, they keep their distance from F1 because they profit more from prototype racing and other sporting events.

Even prominent automakers cannot just pull an F1 engine from their sleeve due to the complexity of Formula 1 hybrid technology. Aston Martin, for example, will have a works squad from 2021 onwards and does not produce its own engines.

It’s also worth considering the era of electric vehicles for the automotive industry. While Formula 1 has just four manufacturers, Formula E has nine, including renowned names like Jaguar, Porsche, and Nissan.

Where Can You Find BMW Racing Nowadays?

BMW prefers to focus on the Isle of Man TT, the North West 200, IMSA, the German Touring Car Championship, and the Superbike World Championship.

How Involved Is BMW In The Racing Scene?

Following their withdrawal from Formula One, BMW had a string of touring and sportscar victories in the 1980s and 1990s. Automatic Racing fielded a BMW M6 in the 2008 Rolex Sports Car Series season, with an all-American team consisting of Tom Long, David Russell, Jep Thorton, and  Joe Varde.

Turner Motorsport competed in the 2010 season with a BMW M6, followed by two BMW M3s from 2011 through 2013. They’ve won six Rolex GT races and finished in the top ten in 24 others, including a rare double class triumph for the GT M3 and GS M3 at the Circuit of the Americas event in 2013.

BMW has won 25 Isle of Man TT Sidecar Races and eight triumphs in solo classes. BMW had 72 rostrum finishes in the Isle of Man TT, with 382 total finishes.

Michael Dunlop rode BMW equipment in the Superbike, Superstock, and Senior TTs at the 2014 Isle of Man TT. Dunlop won all three of the primary solo races, giving BMW their first Senior TT triumph since Georg Meier in 1939.

BMW believes that the massive investment into F1 is not worth their resources. Their primary focus is on their road vehicles and enhancing those technologies. That said, they are pretty active in other racing events like Isle of Man, IMSA, and the German Touring Car Championship.