Is Honda In Formula 1? 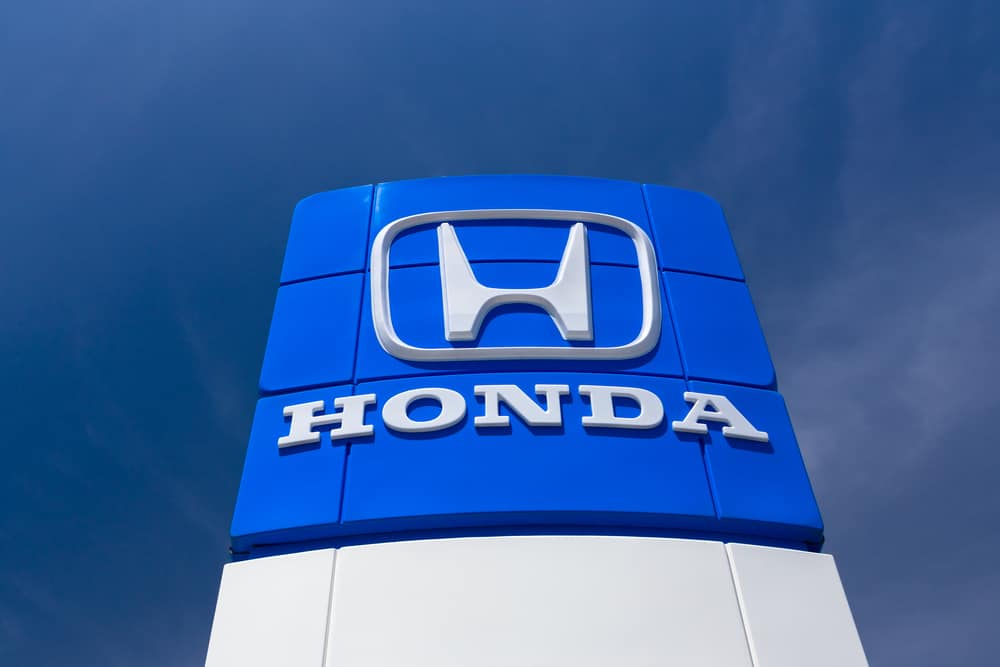 Second, only to Toyota, Honda is one of the largest car manufacturers in Japan and globally. Therefore, like its competitors, Honda has invested in motor racing either through its independent teams or by assisting constructors with various vehicle parts. So is Honda currently in Formula One.

While Honda does not have a team competing in the 2022 World Championship, they have been a part of Formula One through the years, as competitors and as engine manufacturers. Presently, Honda has a pseudo-role in Formula One, as Honda gave the intellectual rights to Red Bull for their power units.

To understand Honda’s presence in Formula One throughout the years, it is worth looking at the history of Honda in Formula One, including but not limited to their results, critical moments in their history, and the reason for Honda’s exit from the sport.

What Is The History Of Honda In Formula One?

Honda’s involvement in Formula One has shifted over its 57-year history in the sport between 1964 and 2022 (although it can be argued they still remain in the sport, although under the guise of Red Bull Powertrains.)

Honda’s entries and exits from Formula One can be broken into four eras:

Honda entered their first Grand Prix, the 1964 German Grand Prix, as one of only three constructors that opted to enter Formula One with their own custom-built engine and chassis.

While their inaugural season produced mediocre results, the team saw a marked improvement in their 2nd season, when Richie Ginther secured Honda’s first win at the 1965 Mexican Grand Prix. Honda would continue to see success in the 1967 Grand Prix with John Surtees’ victory at the 1967 Italian Grand Prix, and a 4th place finish in the constructor’s championship.

Sadly, despite some promising results in their first few seasons of Formula One, Honda’s exit after the 1968 season would be spurred on by the tragic death of driver Jo Schlesser at the 1968 French Grand Prix.

Honda’s return to Formula One between 1983 and 1992 would be solely as an engine supplier. Honda’s engine supplies would include numerous teams throughout the years, and often multiple teams in a single, each with their own unique engine specifications.

Although Honda’s return to Formula One as an engine supplier rather than a competitor may, at face value, appear to be a downgrade from their role in Formula One during the First Era, this actually proved to be a very successful move for Honda in terms of finances and brand recognition.

Honda’s engines became renowned among Formula One teams for their reliability, power, and sophistication. All of which translated into excellent results for teams using Honda engines, including but not limited to:

The takeover of British American Racing culminated in the formation of the Honda Racing F1 Team and marked Honda’s return to Formula One as a constructor for the first time since their exit in 1968.

Despite a strong start to their return to Formula One with a 4th place finish on the 2006 constructor’s championship, Honda was unable to improve on these results, which in turn saw the team slump to 8th and 9th during the 2007 and 2008 seasons respectfully.

These mediocre results, coupled with ongoing financial troubles, saw the Honda Racing F1 Team being bought out and rebranded as Brawn GP for the 2009 season (which saw Brawn GP win the 2009 title running Mercedes engines!)

On the back of the V6 turbo-hybrid regulations, Honda returned to Formula One in 2015 as the exclusive supplier of McLaren’s engines (thus reviving their relationship following their combined success between 1988 and 1991.)

Unfortunately, unlike the McLaren – Honda performances of the Second Era, this renewed agreement proved tumultuous both commercially and in terms of results, resulting in the termination of Honda’s contract with McLaren in 2017.

In 2018 Honda signed a contract with Toro Rosso as their engine supplier, which netted the team eight points, finishes, and 9th on the constructors’ standings (despite constant grid penalties as a result of Honda’s development on the engine to prepare for their 2019 contract with Red Bull.)

Between 2019 and 2021, Honda’s relationship with Torro Rosso, Alpha Tauri, and Red Bull proved to be an overwhelming success, which included:

Although Honda has once again withdrawn from Formula One, they have given Red Bull the rights to use their intellectual property for their power units under the name of Red Bull Powertrains. Meaning Honda has a pseudo presence in Formula One at present.

Is Honda Planning A Return To Formula One?

Although Honda has opted to leave Formula One to focus on their goal of achieving carbon neutrality, their president Masashi Yamamoto has expressed the possibility of Honda’s return to Formula One in the future:

“I hope and expect Honda will come back to Formula One. It depends on young people in Honda being passionate about motorsport and if they can convince senior management to come back.”

Honda is a prime example of how, despite average performances as constructors, there are plenty of opportunities for car manufacturers to play a pivotal role in the success of Formula One teams as parts suppliers!