Is Lamborghini In Formula 1? 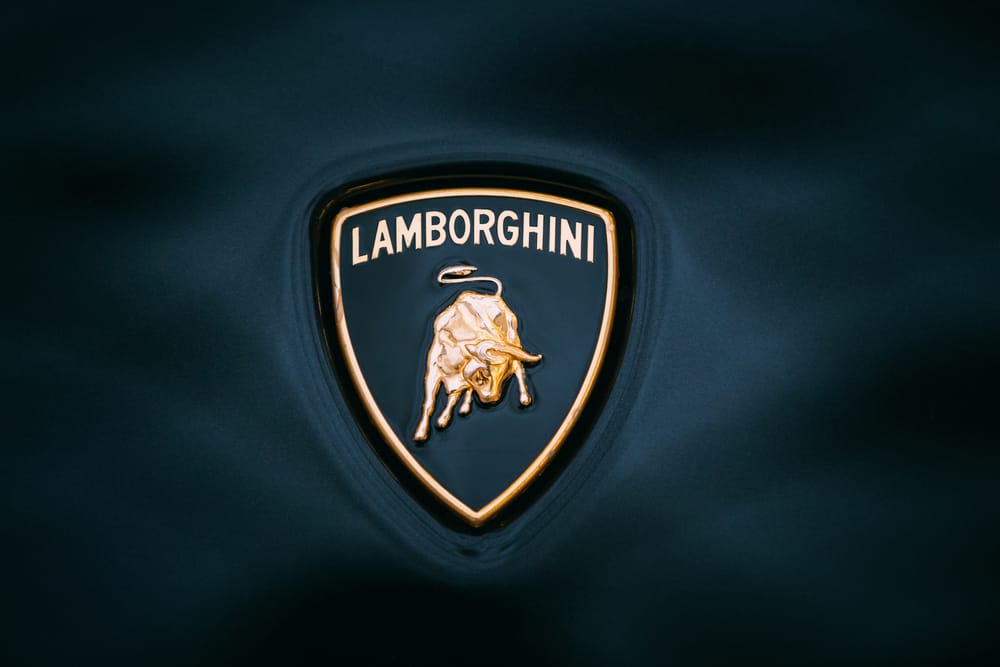 Lamborghini is a powerhouse with a sleek, luxurious design, enough to make any head turn! Despite these qualities, Lamborghini chooses not to participate in Formula One – what’s up with that? I and many other fans who admire the brand would like nothing more than to see them compete. So, is Lamborghini in Formula One?

Lamborghini is not a part of the Formula One scene. They started as F1 engine suppliers in 1989 and participated in 1991. Their increasing financial difficulties left them no choice but to withdraw before the 1992 season. Owned by the Volkswagen Group, they have no plans to participate in Formula One.

Although Lamborghini once tried their hand at Formula One, they since withdrew but recently delved back into racing events through The Lamborghini Super Trofeo. The VW Group that owns Lamborghini is interested in getting into F1, so there may yet be hope – let’s explore these facts further!

How Involved Is Lamborghini In Formula 1?

Lamborghini formed a Formula One-specific subsidiary, Lamborghini Engineering, in 1988 to handle their developing Formula One program, and they entered the championship as an engine supplier in 1989.

Lamborghini Engineering assigned Mauro Forghieri to develop and build a Formula One car with the help of Mario Tolentino. Eventually, the company’s first effort at designing and producing a Formula One vehicle would come in 1991. They opted for Mauro Baldi because he was a former Alfa Romeo and Spirit driver.

They had a rolling chassis ready for testing by the summer of 1990 but were shocked to find Gonzalez Luna had vanished along with all of his money. As a result, the team experienced immense financial strains, but Lamborghini was adamant about continuing the project because they already had the engines and now had a Formula One vehicle.

How Did Lamborghini Survive Their Financial Difficulties?

To keep the team afloat, the Italian company poured money into it. They moved it to Modena, Italy, resulting in a name change to reflect its new location. Afterward, they joined the 1991 Formula One season with Italian businessman and former Fila chief Carlo Patrucco as Team Principal.

They began the season as Modena Team SpA, but the name change caused confusion. The chassis, which bore the Lamborghini brand and was powered by a Lamborghini engine, was registered as “Modena” on the entry list. The car was named “Lambo 291”. The team’s drivers have been named Nicola Larini and Eric van de Poele.

Van de Poele finished 5th in the San Marino Grand Prix and was on route for two world championship points, but a fuel system malfunction forced him to a halt on the final lap, practically within sight of the flag, resulting in van de Poele coming in at 9th.

The team was in financial trouble by mid-season, having been unable to acquire any substantial sponsorship and Lamborghini refusing to give any extra funding. Modena Squad SpA was in debt towards the end of the season, leaving the team at a crossroads. They eventually folded before the 1992 season, unable to overcome its financial difficulties.

Does Lamborghini Have Plans To Return To Formula 1?

Lamborghini is part of the Volkswagen Group; thus, their chances of entering Formula One are minimal as long as VW is unwilling to invest in the sport. There is, nevertheless, still reason to be optimistic.

Porsche and Audi, both members of the Volkswagen Group, are actively participating in F1 negotiations for the new Formula One engine formula for 2026. Even if Lamborghini isn’t mentioned, there’s no harm in remaining positive and hopeful!

What Reasons Would Deter Lamborghini From Returning To F1?

The cost of entering Formula One is too expensive for new teams. To be competitive and have a chance of winning, new clubs might easily spend up to $200 million every year. Furthermore, since the engine change, current teams have gained so much more knowledge with turbo engines that it is challenging to enter Formula 1 and be competitive.

Consider Honda: they were a year late in joining the new era of F1, so they have been trying to catch up for the past few years.

Lamborghini’s strength and emphasis are also more geared toward GTs. With multiple Super Trofeo series worldwide, they have a sizable following, and the number of vehicles they destroy each year keeps them afloat. In addition, their GT3 program is notable.

Audi-owned VW also explains that the road has no bearing on F1. Audi has always involved themselves in racing that is important to their consumers, such as rallying and touring vehicles, which led to the development of Quattro, FSI, and TFSI engines for their road cars.

For this reason, in 1999, they decided against competing in Formula One. Instead, they chose to compete in the world’s biggest race – they went to the 24-Hour Le Mans. Since then, they have had immense success and are among the leading competitors.

Where Can You Find Lamborghini Racing Nowadays?

The three continental series all follow the same format: six 50-minute double races on the world’s most prominent circuits, culminating in a World Final that crowns the Lamborghini world champions.

Lamborghini participated in F1 between 1989 and 1992, first as an engine supplier and then as a participant. However, their most important financial supporter Gonzalez Luna disappeared with his money, which left them in hot water ever since. Without any significant winnings, they were forced to withdraw from Formula One before the start of season 2 in 1992.