Is Porsche In Formula 1? 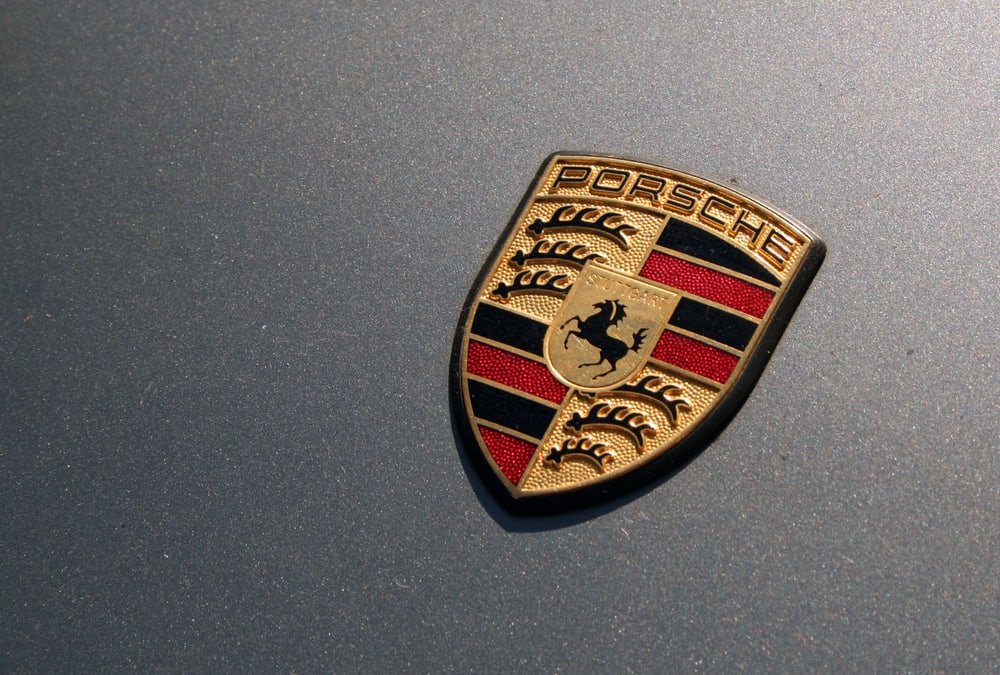 Porsche is one of the most widely-recognized car brands in the world. Ask most pre-teen boys what car they want to drive, and the answer will most likely be a Porsche. The brand can also be seen participating in various races, both on track and street. With Formula 1 races being some of the most popular motorsport events, newcomers often wonder, is Porsche in Formula 1?

Porsche is not currently in Formula 1. They participated in Formula 1 to some extent a few times over the last 70 years, but the company feels that Formula 1 doesn’t quite fit in with Porsche’s values. This will probably change soon, with announcements that Porsche will join Formula 1 in 2026.

Most people might find it a bit strange that a car that is so well-known for its sporty appearance and powerful performance would not participate in Formula 1 races. Let’s look at Porsche’s history to see why that is the case. We can also peek at the future to see where they are going and what we can expect from Porsche over the next couple of years.

Porsche only participated in Formula 1 races from 1957 to 1964. Their initial Formula 1 cars were actually two-seater Formula 2 vehicles that Porsche converted by moving the seat into the middle and adding proper open wheels. Unfortunately, these designs were outdated by the time they entered the Formula 1 circuit, and they did not enjoy much success.

In 1962, though, Porsche entered a proper Flat-8 powered car. The Porsche 804 was a powerful and sleek vehicle that won Porsche their first and only constructor championship victory, driven by Dan Gurney. Two years later, Porsche retired from Formula 1, at least to some extent.

The next few decades saw the company being involved with other car manufacturers and Formula 1 competitors to a lesser extent. The immensely popular McLaren MP4/2, for example, was powered by a TAG-Porsche engine in Formula 1 races from 1984 to 1986, with great success. The different iterations of the McLaren MP4/2 are still often seen as the “poster boy” Formula 1 racing cars.

These TAG-Porsche engines gave McLaren an incredible winning streak with 25 victories between 1984 and 1987. This is despite the engines not being the most powerful on the circuit since they could not hold high turbo boost like some of their competitors.

Why Is Porsche Not In Formula 1 Anymore?

There are a few reasons why Porsche is not involved with Formula 1. These reasons are all separate issues but definitely interrelated.

Porsche Is Focused On Road Cars

Porsche has never been too focused on racing despite making powerful and fast sports cars. Its primary market is road cars, targeting drivers who want a sporty vehicle but who will drive on normal everyday roads. That’s also why the races that Porsche actually participates in are mostly street races or races for road cars.

Since Formula 1 cars are, by their very nature, not road cars, this does not fit in with Porsche’s vision or their target market at all. This is also the initial reason why Porsche withdrew from Formula 1 in the 1960s, feeling that their less-than-stellar performance in F1 might actually end up damaging their reputation with buyers of sports cars.

In the years since Porsche left Formula 1, the rules around Formula 1 cars and their engines have changed considerably. Every few years, there are new regulations for the type of vehicle and engine that’s allowed to enter the F1 championship.

Eventually, Porsche just got left behind. Volkswagen has actually been in talks to re-join F1 for several years now, planning to participate again with both Porsche and Audi (both owned by Volkswagen). But these changes make it more and more challenging to catch up and actually participate on an equal footing with the manufacturers who have been in Formula 1 all along.

Other car manufacturers have been in F1 for so long that they have mastered the technology required to the point of perfection. It is unfair to expect a newcomer to catch up with them immediately, and it could damage Porsche’s reputation too much if they try to do so at this stage.

The Cost To Develop Porsche F1 Is Too High

Because of Porsche’s backlog, as mentioned above, in terms of Formula 1 development, the costs are simply too high to justify Porsche participating in any F1 championships at this stage. The only option would be if there’s a radical engine change in the cards for Formula 1 and Porsche knows about it well enough ahead of time so they can implement the developments necessary to join.

Investing the substantial development costs now, while other companies are so far ahead, would be money thrown on the water. This is especially true since the change they need could actually be coming up soon.

Porsche And Formula 1: The Future

Volkswagen has been in recent talks with the FIA regarding the possibility of both Porsche and Audi re-joining Formula 1, and currently, the possible entry date is 2026.

The number 1 challenge that Porsche must overcome is that the playing field must be leveled for Porsche to be able to compete while at the same time not disadvantaging the current participants too much. This means a complete shake-up of the Formula 1 rules and regulations to allow the use of different engine and car design variations.

Obviously, the competitive market must be just right to allow such changes. The competitors all have to agree to the new regulations, which is starting to happen. Manufacturers are all in agreement that there must be a gradual move towards more electric- and battery-powered cars, though the plan is not to make them fully electric at this stage.

However, this changing focus provides the perfect opportunity for Porsche to join on a playing field that is relatively new to all of the participants, making the competition fair and the curve of entry less steep. Currently, the target date for Porsche’s imminent return to Formula 1 is 2026.

Though Porsche is not known as a brand that participates in Formula 1 races, that’s not so much because of a lack of trying. Their focus hasn’t been on F1 races much, but they’ve had their share of tries and experiences in Formula 1. But the future seems bright for their return to the F1 circuit, and it’s generating a lot of excitement. Hopefully, we will see Porsche back in Formula 1 very soon.