Is Renault In Formula 1? 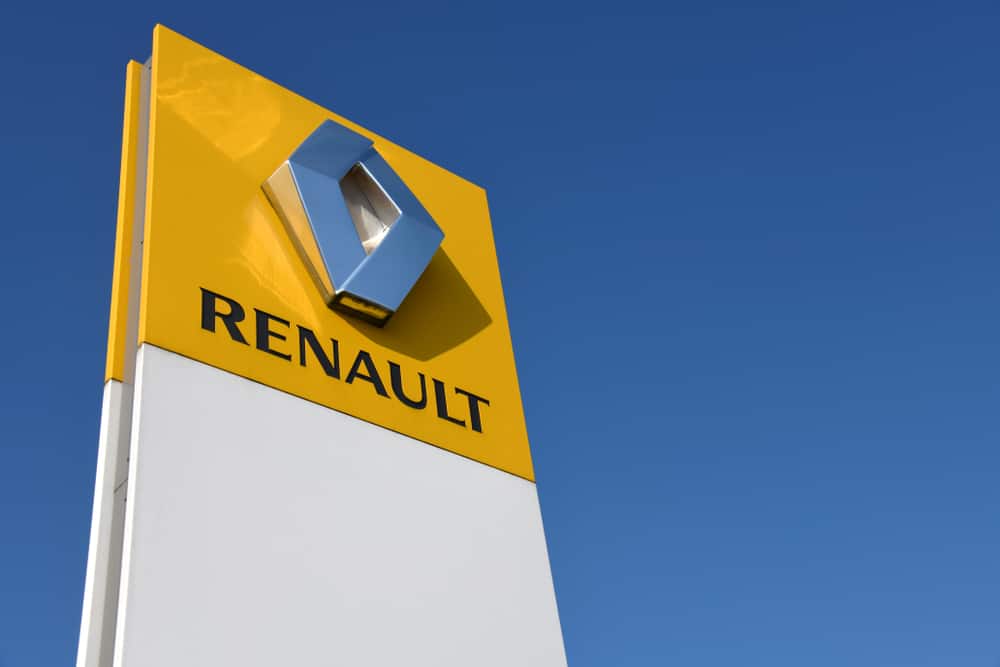 Renault has found immense global success with commercial cars and in various motorsports, but is Renault in Formula One?

Although Renault may not officially be represented in Formula One explicitly, they are operating as a constructor under the name Alpine, wherein they also continue to manufacture power units for the team. Prior to 2021, Renault competed in Formula One throughout the years under various team names.

What Is The History Of Renault In Formula One?

Renault’s involvement in Formula One has shifted over its 45-year history in the sport between 1977 and 2022. For our considerations, the following years are important to analyze in greater detail:

Renault’s entry into Formula One via the Renault Sport subsidiary, and under the constructor name Équipe Renault Elf, was a tumultuous period for Renault peppered with varying results throughout the team’s eight-year history:

After the purchase of Benneton in 2000, Renault agreed to continue under the Benneton brand until they considered themselves to have a car competitive enough to rebrand the team to Renault F1. The rebranding and subsequent era of Renault F1 ran from 2002 to 2010:

The 2011 season saw Renault scaling back its constructor’s involvement and instead focusing on being an engine supplier. Consequently, this led to a short-lived partnership with Lotus, which saw the team finish fifth on the constructors’ standings.

The 2016 season saw a change in guard, with Renault purchasing the Louts F1 Team and rebranding to Renault Sport Formula One Team.

Renault’s involvement in Formula One as engine suppliers and competitors, often under the guise of various corporate names, is a clear indication of how complex corporate strategies can make it difficult for casual viewers to understand exactly which brands are competing in Formula One at any given time!