What Happens If You Don’t Qualify In F1? 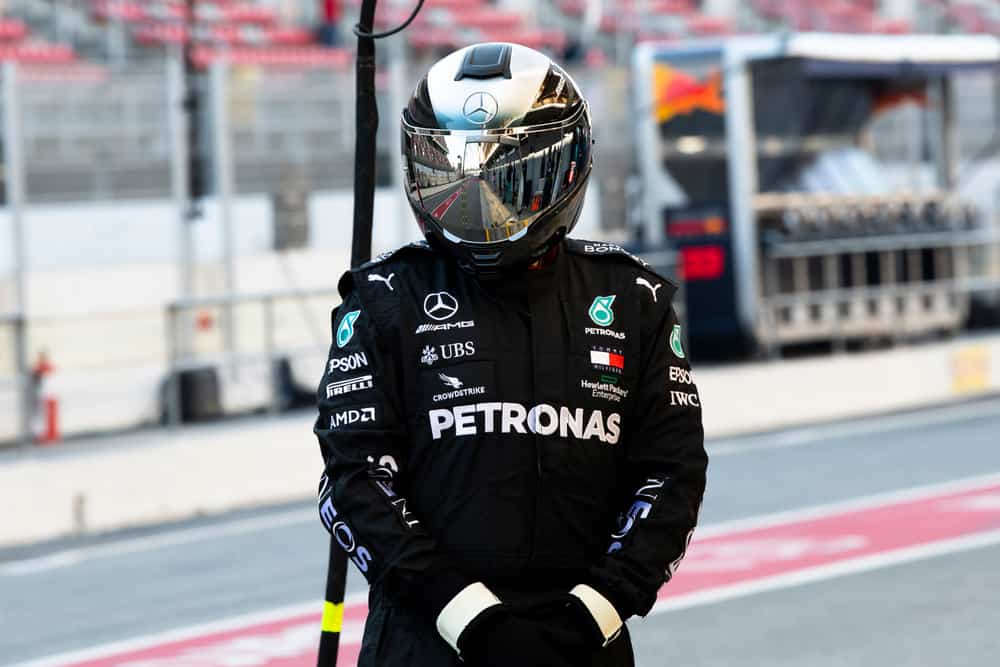 Formula One, or F1, is the highest class of single-seater auto racing sanctioned by the FIA. The F1 World Championship has been one of the premier forms of racing since its inaugural season in 1950. So, what happens if you don’t qualify in F1?

Let’s look at what could happen if F1 drivers don’t qualify to the starting grid for an F1 race.

What Happens If You Don’t Make Qualifying In F1?

After Q1 has been completed, the five slowest cars are removed from the qualifying session. This includes any cars that did not set any qualifying lap times. The remaining fifteen cars advance into the next qualifying round, Q2. The five eliminated cars are placed in the last five grid positions based on their fastest times from Q1.

The procedure is repeated for the second qualifying session, Q2. The slowest five cars from Q2 are placed in positions eleven to fifteen. The remaining ten cars go into Q3. After the Q3 qualifying round, the top ten grid positions are determined.

The driver with the fastest lap times in Q3 is placed on the front row of the starting grid in the first place. The driver starting at the front of the grid, also called pole position, has the advantage as there are no other cars in front. As of 2022, all drivers can start the race on any tire of their choice regardless of their position on the grid. Previously, the top ten drivers on the grid were required to start the race on the tires they set their quickest lap time in Q2.

Race stewards would allow a slower car to race if they had a valid reason for slow qualifying. Any cars failing to qualify in the 107% time for qualifying would be automatically excluded from the main race.

The 107% rule prevents slower and potentially dangerous cars from racing. The rule is calculated by taking the driver’s lap time in pole position and adding 7% to make a cut-off time.

How Does Sprint Qualifying Work For An F1 Race?

A sprint qualifying session is a shorter version of a Grand Prix and is one-third the distance of a whole F1 race. However, the caveat is that drivers must fight for positions for Sunday’s race. A regular qualifying session takes place on Friday afternoon.

The five slowest cars are eliminated at the end of the first two rounds of Friday’s qualifying session. In the third session, the remaining ten drivers fight it out to set the quickest lap times. The order that the twenty race cars finish the sprint qualifying race decides the starting grid position on Sunday’s race.

In 2022, the driver that sets the fastest lap times on Friday’s qualifying session is awarded pole position. The drivers advance into the sprint race on Sunday. The key difference between a sprint and main race is that pit stops and tire changes are not mandatory.

The teams and drivers who finish in the top eight positions will score race points, eight points for the winner, and one for eighth place. At the end of the sprint race, the order in which the cars cross the finish line will decide the starting grid position for the main Grand Prix race after any penalties are applied. Sprint races made their debut at Silverstone in 2021. Lewis Hamilton and Max Verstappen fought fiercely on the opening lap, and Max went on to win the first sprint race at Silverstone. The sprint race is run after the second practice session, reduced from three to accommodate the Sprint on Saturday.

What’s An Out Lap In F1 Qualifying?

There are three different laps during a qualifying session: out lap, hot lap, and in lap. Once the driver leaves the pit garage, the out lap is the driver’s first lap.

A slow out-lap is intended to get the tires and the brake temperatures up to optimal racing temperatures. An out lap is restricted to qualifying as no driver wants to drive slowly.

Getting the tire and brake temperatures up to peak performance conditions is vital as cold tires do not provide much grip, and cold brakes do not stop the car sufficiently.

Drivers usually accelerate the car on the last corner as they cross the line to start their hot lap. The hot lap is where the driver attempts to log his quickest lap time. The driver’s hot lap time is the time that decides his starting position on the grid.

A driver must do at least one lap in each of the three qualifying sessions. The in lap occurs immediately after a driver’s hot lap. If the driver is not satisfied with his qualifying lap time, he can do additional laps to improve on his previous lap times.

The driver will coast back to the pits as slowly as possible to cool down the brakes and tires to limit the amount of wear on their way back into the pits.

There may be many reasons for a driver not qualifying for Sunday’s race; he could have either damaged his car in one of the practice sessions, in the qualifying session on Saturday, or had technical issues with his car. When a driver does not qualify in F1, he has two options.

Louis Pretoriushttps://onestopracing.com
Previous article
Can You Pit During Safety Car?
Next article
What Is The 107% Rule In F1?