Who Is The Worst Formula 1 Driver? 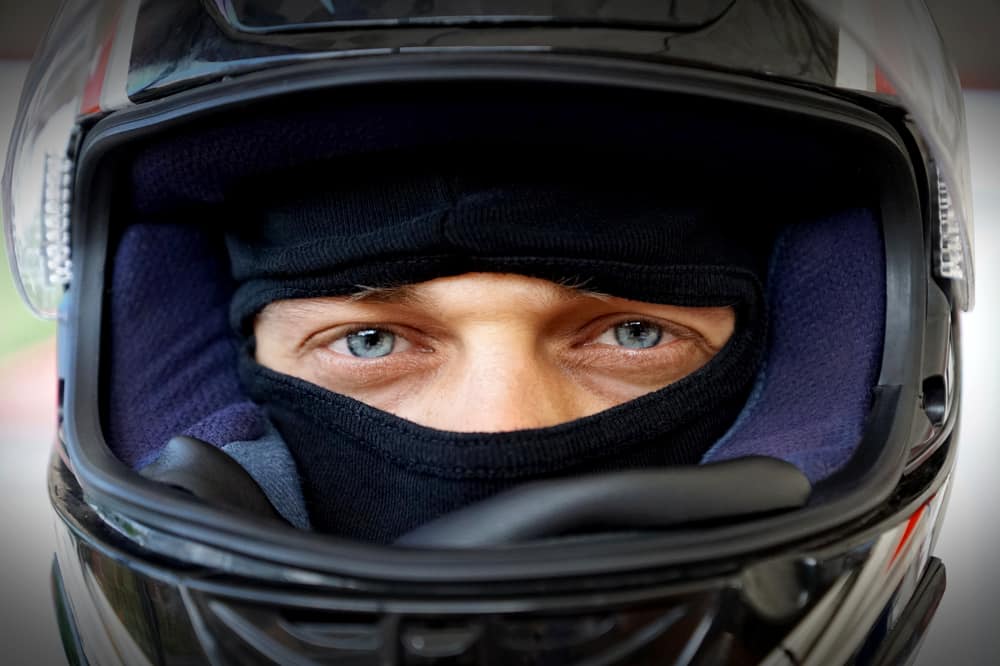 As one of the hardest sports to enter and remain competitive, trying to determine the worst F1 driver of all time is a challenging task given the skill required just to operate a Formula One vehicle, let alone race; it around multiple tracks throughout the season! That being said, let’s explore some Formula One drivers that underperformed during their time behind the wheel:

Eight of the worst Formula One drivers throughout history are (in no particular order):

Note: This article only includes retired drivers and not current drivers.

One must take note that this list should be read as a subjective take on drivers who underperformed during their Formula One careers, as there is no objective method to measure just how bad a driver is. With that said, let’s explore these drivers’ careers in greater detail below.

Marco Apicella was an established Italian racing driver who raced for the Jordan Formula One team in 1993. Despite Apicella’s success throughout his professional racing career, he makes this list simply because he holds the record for having the shortest Formula One career of all time.

Having been signed to Jordan for the 1993 Italian Grand Prix, Apicella could only complete 800m of the first lap of the race before he was unceremoniously retired due to a collision caused by Sauber’s JJ Lehto at the first corner.

Consequently, we will never truly know how good or bad Marco Apicella would have been as a Formula One driver. However, his victory at the 1994 Japanese Formula 3000 Championship suggests he may have been a great Formula One driver if given more opportunities to compete.

Taki Inoue was a Japanese driver who raced for the MTV Simtek Ford and Footwork Hart during the 1994 and 1995 Formula One World Championships.

While his time at MTV Simtek Ford was a once-off race in 1994 from which he retired, his time at Footwork Hart throughout 1995 would be best known for two unusual accidents.

The first accident occurred at the Monaco Grand Prix, when Inoue stalled his vehicle during a practice session, whereafter he was hit by a course car while he waited for his vehicle to be towed back into the pits.

The second accident occurred at the Hungarian Grand Prix when having been forced to retire during engine failure. Inoue was again hit by a course car while assisting marshals with a fire extinguisher.

Although neither incident resulted in permanent damage, Inoue’s mediocre driving throughout the season, coupled with scoring zero championship points, led to his retirement from Formula One.

Adrian Campos was a Spanish driver who raced for the Minardi during the 1987 and 1988 Formula One World Championships.

Despite his entry into 21 Grand Prixs throughout his two years of Formula One, he only qualified for sixteen races, whereby he faced early retirement in fourteen out of the sixteen races.

Alex Yoong was a Malaysian driver who raced for the Minardi during the 2001 and 2002 Formula One World Championships.

Despite Yoong’s mediocre performances across Formula Three, Formula 3000, and Formula Nippon, he managed to secure his seat for Minardi during the end of their 2001 campaign and their 2002 campaign.

During his tenure with Minardi, Yoong would fail to secure any championship points due to numerous failures to qualify and early retirements from several Grand Prix.

Having been outclassed by his teammate Mark Webber throughout 2002, his contract with Minardi wasn’t renewed, along with legal disputes over unpaid sponsorship monies owing to Minardi.

Luca Badoer was an Italian driver who raced for numerous Formula One teams between 1993 and 2009 Formula One World Championships.

Despite Badoer having served Ferrari as their longest-serving test driver, as well as being crowned the Formula 3000 champion, Badoer failed to score any career points during any of his 58 Grand Prixs across a sixteen-year career.

Jean-Denis Delatraz was a Swiss driver who raced for numerous Larrousse and Pacific during the 1994 and 1995 Formula One World Championships.

Chanoch Nissany was an Israeli – Hungarian driver who raced for the Minardi during the 2005 Formula One World Championships.

Having funded himself to a seat at Minardi at 41, Chanoch Nissany’s career was extremely short-lived.

His only session resulted in Nissany spinning into a gravel trap, whereafter he was replaced by Enrico Toccacelo for all subsequent sessions that season.

Al Pease was a British – Canadian driver who raced for the Castrol Oils Ltd during 1967, 1968, and 1969 Formula One World Championships.

Despite being a Canadian Motorsports Hall of Fame inductee in 1998 for his success in other motorsports. Pease’s stint in Formula One is known for his performance at the 1969 Canadian Grand Prix, where Pease became the only driver in history to be disqualified for driving too slow!

In conclusion, while these drivers all showed great promise before, during, and after their Formula One careers, this list should not be seen as an offense against these drivers.

Instead, it is merely an illustration of the level of physical fitness and mental toughness required by Formula One drivers in the modern day to consistently compete at the highest level of motorsport!