Why Do F1 Cars Keep Getting Bigger? 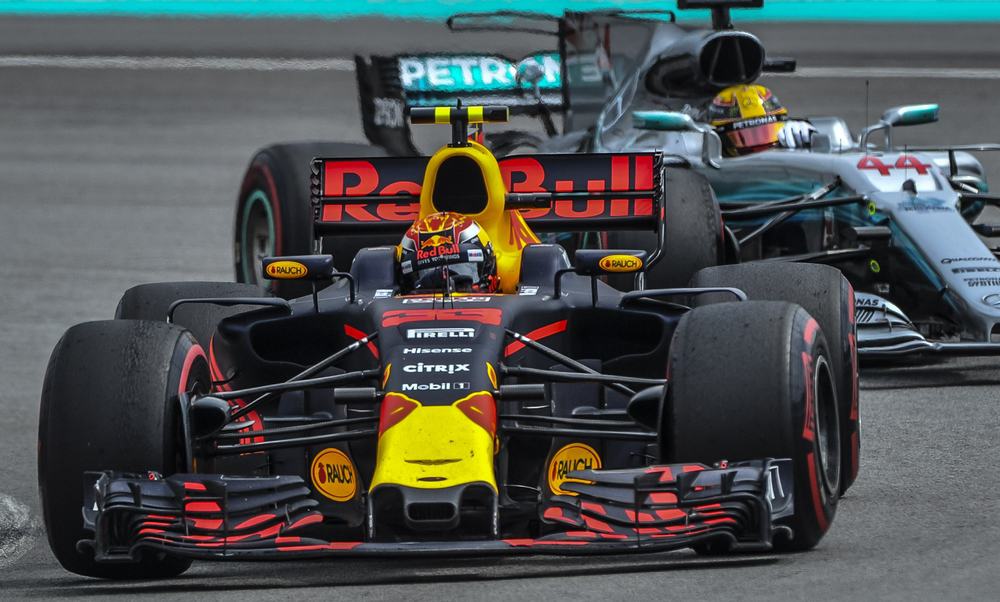 As F1 is at the forefront of technology and innovation, it has always been in constant evolution since its inception, and that means cars too. Today’s F1 cars are the biggest and fastest in F1 history, but why do they keep getting bigger?

F1 cars have gotten longer due to regulations. The end of refueling, which required larger fuel tanks, coupled with safety regulations, which have lengthened cars’ noses and made the crash structure rules more stringent, have made F1 cars longer and wider.

It is amazing to see the cars of a few decades ago and compare them with those of now, as the current ones look like tanks because of their size.

Why F1 Cars Have Grown So Big

Over the years, they have become wider and heavier because the rules pushed them: hybrid systems that require more space, additional safety, and removal of in-race refueling that requires larger tanks.

Over time, these engineering advances have driven technical regulations, and therefore the shape, volume, and mass of the cars have constantly evolved to meet new requirements.

The main reason for the changes in the rules and regulations has traditionally been safety. Larger cars allow the nose to be lengthened, which is safer in the event of a frontal crash and makes the cockpit safer and more protected.

The regulatory changes have also been made to enhance track and car performance. The 2017-2021 cars are the biggest, widest, longest, and heaviest cars in F1 history. The 2017 regulation change sought to create faster cars that were harder to drive to bring more spectacle and fresh air to the sport through more aero and wider tires.

We are used to seeing F1 cars on television, but we don’t usually see them in real life. On TV, the dimensions and sizes are deceiving, so we don’t really get a good perspective on how big F1 cars actually are.

The cars of 2021 are huge. There is no set regulation that restricts the overall length of an F1 car, but its width must not exceed 2,000mm. In 2021 a Formula 1 car was five and a half meters long and weighed 752 kilos. These measurements have been more or less similar for the 2017-2021 generation cars since they vary slightly from year to year and from team to team.

For example, the 2017 Mercedes was 5.7 meters long and 2 meters wide. It was longer and wider than the S-Class road car, to put that in context.

Why Bigger F1 Cars Are Faster But Worse

The bigger and heavier a car is, the more downforce and grip it has; therefore, it is more stable and faster. That is why current F1 cars are the fastest in history and beat so many lap times records.

The problem is that, as these cars rely more on downforce and are more stable, overtaking becomes more tricky. The aerodynamics are so complex and the wings so large that the slipstream is inefficient. Furthermore, the size of the cars makes overtaking more difficult, especially on urban circuits like Monaco, where it is challenging for two cars to be in parallel.

“We all know what the real problem is. These cars are impossible to overtake with, at least on most of the tracks where we race”.

But there is some good news: 2022 will be a revolutionary year for F1. There will be a significant change in the regulation of aerodynamics in which cars will be much simpler and smaller.

And it is that the changes for next season are specifically designed to offer more overtaking and greater spectacle on the track, although it will be between 3 and 5 seconds per lap slower. Next season we will see if these ambitious goals are met or stay halfway.

How The Weight And Size Of An F1 Car Affect Handling

The size and weight of an F1 car change the way you drive them, especially when entering corners.

Before, with lighter and smaller cars, the quickest thing was to brake later and aggressively attack the apex of the corner. This conveyed the feeling that the drivers were pushing the limits.

However, in many cases, the quickest thing to do is round the corner. It is not so necessary to take the apex but to exit the corner with good speed. Get the car right as soon as possible. Brake, turn, and accelerate. This means that having the fastest cars in history, there is no feeling of driving at the limit seen from the outside.

Car size, along with weight, really matters and influences F1 racing. Both the speed, the way of driving, and the spectacle that the races can offer depend largely on the measurements of the cars.