Which Formula 1 Drivers Have Been Knighted? 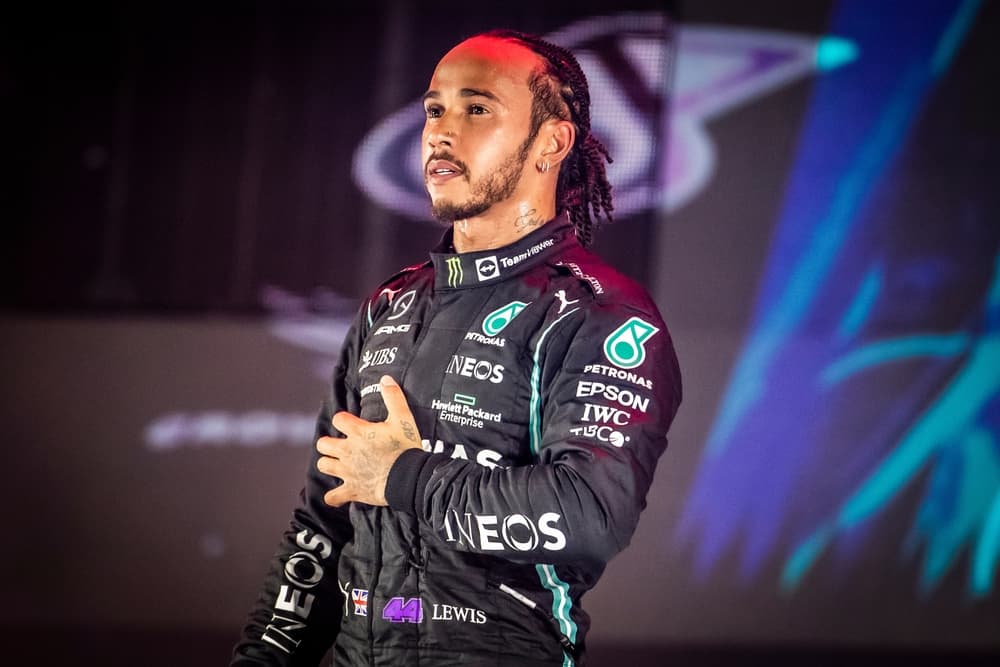 To the Formula One fan who follows a particular driver, the driver’s achievements assume special importance. Similar to soccer fans, a Formula One fan will defend the chosen driver against all comers making sure that everyone knows the rare talents that the driver possesses. The reality is not far from the perception as Formula 1 drivers are incredibly skilled people.

Including the knighting of Lewis Hamilton in 2021, four British Formula One drivers have been knighted. These include Sir Lewis Hamilton, Sir Jackie Stewart, Sir Stirling Moss, and Sir Jack Brabham. Each of these men has left a massive imprint on F1 and has a legendary status.

The knighting Lewis Hamilton was conducted at the end of a tumultuous season in which the competition between Lewis and Max Verstappen was, to put it mildly, intense. The finale of the season was a crushing blow for Lewis. However, he showed the character traits that made him worthy of receiving a knighthood. He was gracious to his competitors and humble in every interaction.

Although a former colony Australia is not part of Britain. Australia is a constitutional monarchy that recognizes the British Monarch as the head of the Australian Monarchy.

Because of this relationship, Jack Brabham was able to be knighted. Jack Brabham achieved several Formula One firsts.

Sir Jackie Stewart Was Knighted On 2001

Jackie Stewart is one of the most easily remembered names of Formula 1 drivers. He has been part of Formula One racing as a driver, constructor, presenter, and the driving force behind improvements in the sport’s safety.

Sir Lewis Hamilton was knighted in 2021

Lewis Hamilton is the only Formula 1 driver to be knighted while still participating in the sport. From his early days in go-karting, Lewis has driven at a different level to his peers.

His records are immense; the following lists the main ones;

Each of the four knighthoods was awarded to these remarkable Formula 1 drivers who have impacted the sport of Formula one in profound ways.

Not only has each displayed incredible skill in their chosen discipline, but their characters have men shone through. Each had faced heavy odds through their careers, yet each has faced them with dignity, perseverance, and courage.

Louis Pretoriushttps://onestopracing.com
Previous article
Which F1 Driver Had The Most Aggressive Racing Style?
Next article
Why Are Formula 1 Tires So Shiny?