How Long Does F1 Practice Last? 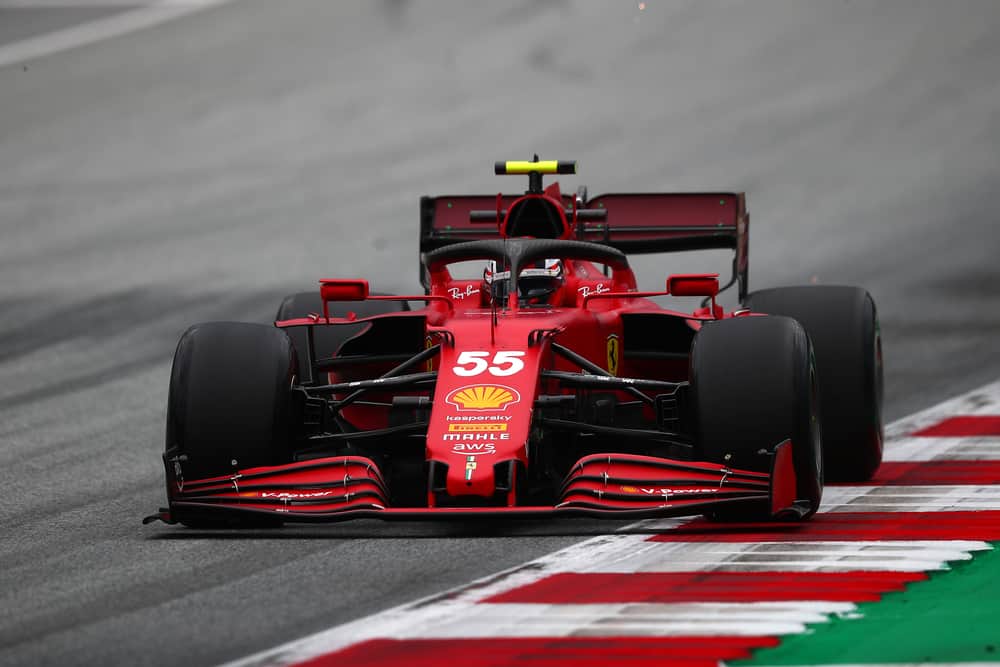 Formula 1 is the top-tier of motorsport, and only the top racing drivers in the world manage to get a seat. All the teams need to be at their best for the main race, but how do they practice, what can they do, and how much time do they get during a session?

How Much Practice Do The Teams Get On A Race Weekend?

The teams in Formula 1 get three practice and one qualifying practice session on a race weekend, and each session lasts one hour. The first session (FP1) starts on Friday morning and the second (FP2) in the afternoon. The third practice (FP3) takes place on Saturday morning.

There must be a 19-hour interval between practice two and three as the interval allows other motorsport categories such as Formula 2 and 3 to finalize their qualifying sessions.

On Saturday afternoon, the Formula 1 teams have a qualifying practice session (Q1) where the individual drivers log lap times and compete for starting grid positions. The qualifying practice lasts 1 hour and is split into three elimination rounds. A set number of the slowest drivers are eliminated after each round and can not continue to the next round or improve their lap times.

There are three race circuits (Abu Dhabi, Singapore, and Bahrain) where the race is held at night under stadium lights, and practice and qualifying session times are adjusted for this.

What Do The Teams Practice?

During the three main practice sessions, the teams are allowed to make certain adjustments to the race car and go through their routines. All this practice is done so that the team may get a slight edge over the other competitors. The race Stewards monitor all the team’s activities, and all major changes to the car will need to be approved by them. Below are some of the items that the team will practice:

The Drivers need to learn or familiarize themselves with the race circuit. They will sense if any adjustments are needed on the car and how the tires perform on the track. The tires play an important role on the race weekend as the teams only receive 12-13 sets for each car, so the drivers need to manage them with care.

All the car’s telemetry is sent back to the team engineers and discussed with the drivers. The agreed adjustments are made to the car, and the drivers will test the new setups on the track during the remaining practice sessions.

The team can adjust the car’s suspension, aerodynamic components, brakes, and balance, which is done during the sessions to test the car.  All the changes made to the car are noted and handed to the Steward before each practice session.

All the information received from the driver and the telemetry readings will lead to the final setup of the race car. The team’s race strategy will consist of different scenarios to be ready for any situation.  These scenarios are:

The pit crews in formula 1 are the fastest in motorsport and can change tires in less than 3 seconds. They will require hours of practice in the different types of pit stops to accomplish this. They will need to make certain adjustments and minor repairs, such as replacing the front wing in mere seconds. A Formula 1 race can be won/lost in the pit lane.

The pit crew will hone their skills even when they are not at the track but will do live test runs during the practice sessions. Live tests are done to familiarize themselves with the different race track pit lanes and garages.

In racing, accidents and breakdowns happen regularly, and the cars will need major repairs or spare parts. The pit crew and engineers need to understand all the race car parts and how to repair/replace them.  All repairs need to be completed quickly as only limited time is allocated as per the rules.

How Do F1 Drivers Practice Before The Race Weekend?

When the drivers are not at the track, they can practice on realistic race simulators. These are not just high-end video games but realistic virtual simulators. New drivers often spend hours learning the intricate procedures to operate the race car in the simulator. The realism allows drivers to test out new components and setups before the teams arrive at the track.

The drivers will often spend hours practicing to discover the car’s maximum potential in the simulator. This information will become the base setup, and the engineers will replicate these settings on the race car before the first practice session begins.

A Formula 1 race weekend includes three practice sessions and one qualifying practice session. The session is one hour each, and the teams practice their various routines.  Drivers will test the performance and setup of the car, and the pit crew will practice pit stops and repairs.

There is so much more that happens in the practice session, and all this is to gain the slightest edge over the other teams. There is so much that can go wrong on a race weekend, but the teams practice to get everything right to take home the win.