What Is An F1 Super License, And How Much Does It Cost? 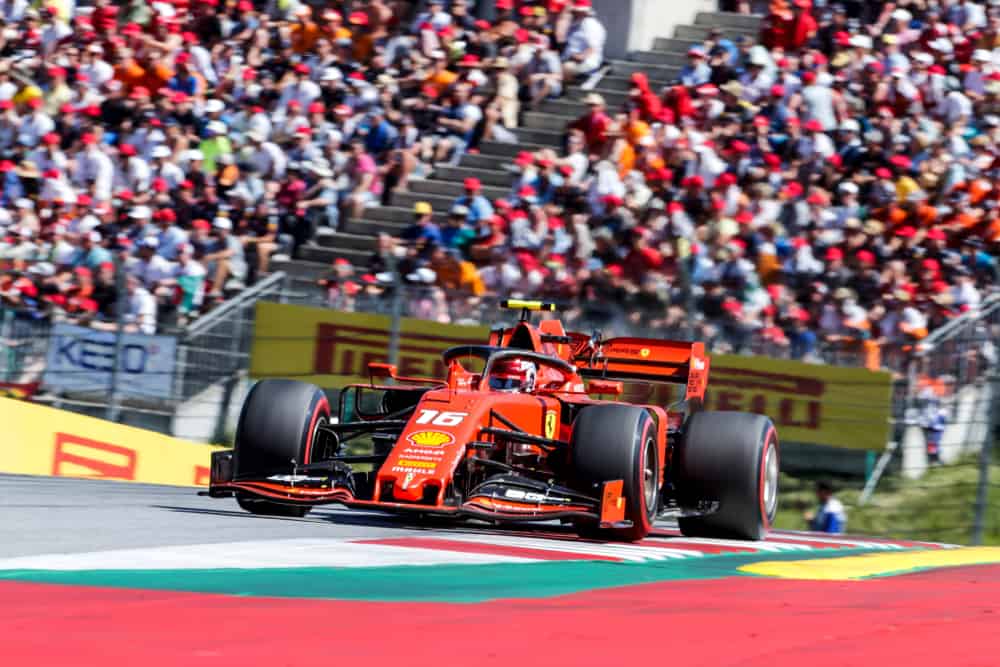 I recently found out that to be a Formula 1 driver, you need to have a so-called Super License. Without it, you can race in other categories like Formula 2, IndyCar Series, or Formula E, but not in F1, and you have to pay for it too. But what is an F1 Super License, and how much does it cost?

The FIA Super License is a compulsory license for drivers to compete in Formula 1 to ensure that they are suitable to race in the category without posing a risk to others. The Super License has an annual fee of €10,000 plus €2,000 for each world championship point earned throughout the season.

The Super License is, in essence, a driver’s license to determine which drivers have the necessary skills to race in Formula 1. Its price has varied over time and has not been without controversy. To address it all better, let’s go into details.

What Is An F1 Super License?

The FIA Super License is the highest racing license appointed by the FIA. It is a license that the drivers need to participate in Formula 1. Its objective is that to reach the category, the drivers complete specific tests and obtain enough experience to run safely and not pose a risk to others.

Basically, it is a license used to ensure that the drivers who come to F1 are valid enough. It’s like a license to drive on the road, but to drive F1 cars, and was first introduced in 1984 to make sure the drivers who made it into F1 were good enough.

What Are The Requirements Of The F1 Super License?

To obtain an F1 Super License, you must meet the following requirements:

In addition, drivers must perform a 300 km test in an F1 car at race speed in a certified test of no more than two days in duration.

How Much Does An F1 Super License Cost?

The Super License is valid for 12 months, so it has an annual cost. F1 drivers must pay each year to renew it. The price of the Super License has varied over time and has not been without controversy, as drivers have sometimes complained that its price is very high.

That is why there has been a lot of controversy and criticism from the drivers since the price in the last decade has increased considerably.

The then-FIA President Max Mosley made it clear and declared that they could make a very good living in other categories if they were not happy with the prices. He alleged that the cost was raised to use the money for the logistics of the circuits to make the circuits safer for the drivers.

After all, drivers earn large amounts of money, so this was only a small investment for their safety.

Can You Lose Your F1 Super License?

Once obtained an F1 Super License, a driver can lose it if, in 3 years, he does not drive a Formula 1 car in an official event.

In other words, a driver can spend one or two years without racing in Formula 1, either because he has run out of a seat or for any other reason, as is the case with Alex Albon. Still, if more than three go by, his Super License is annulled, and he would have to return to meet the requested objectives.

The first driver to have been ejected from a race was Romain Grosjean in 2012 after causing a spectacular accident in the first corner of the Spa-Francorchamps GP.

The F1 Super License is the driver’s license for Formula 1 drivers, and it is how the FIA ensures that the drivers who participate in the category are suitable.

It has an annual price of €10,000 plus €2,000 per point earned in the past season and is essential to participate in the next season.

Louis Pretoriushttps://onestopracing.com
Previous article
Drive To Survive Season 4: Release date And What To Expect
Next article
Why Do F1 Drivers Have Such Thick Necks?